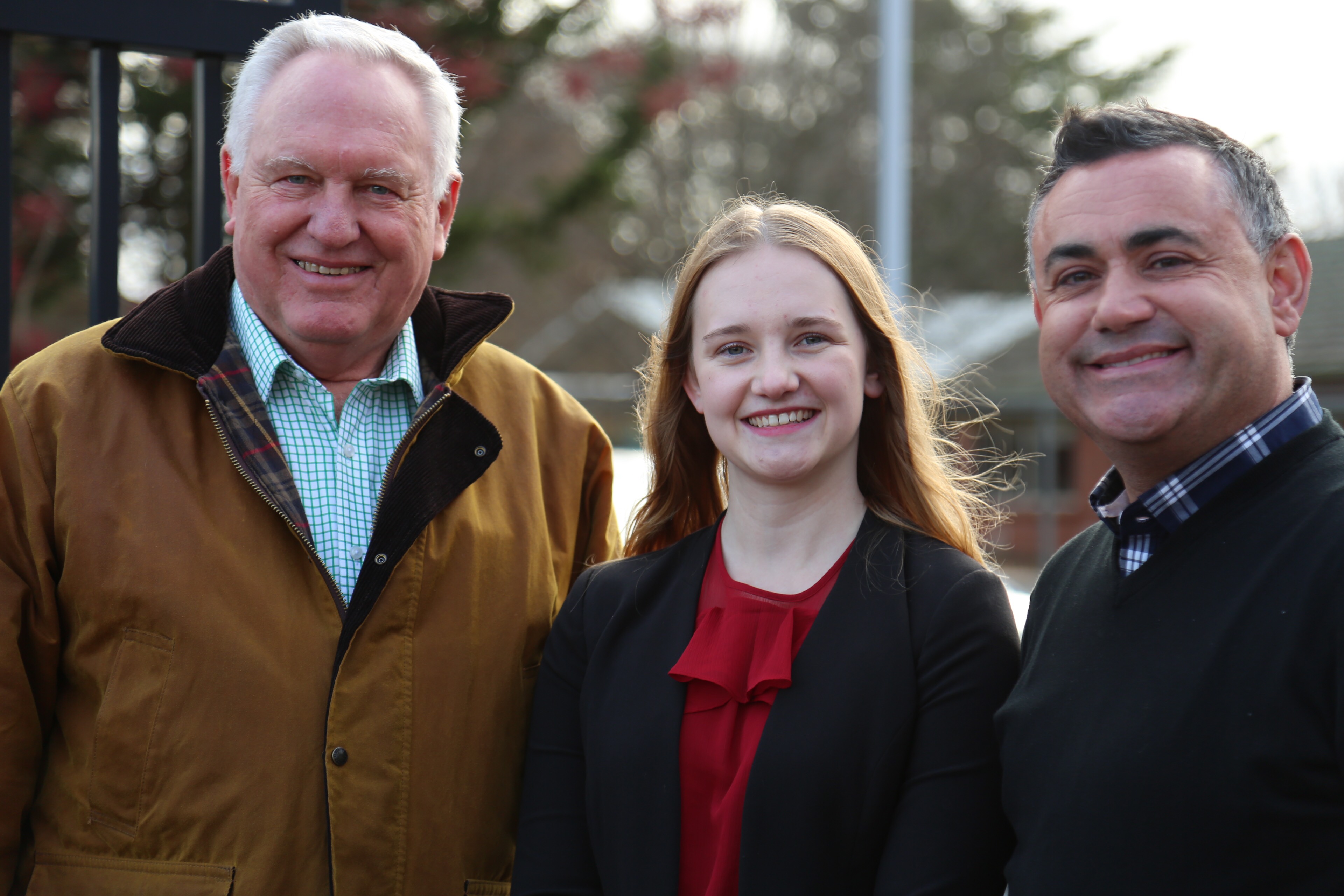 A meeting of local party members in the Orange Electorate on Saturday 2nd June endorsed Yvette Quinn as The Nationals candidate for the 2019 election.

“I’m deeply honoured by the faith the National Party has put in me today and look forward to working hard to win the trust of the Orange Electorate,” Ms Quinn said.

“The real work begins now as I get out and about across the electorate.”

The endorsement by the Orange Nationals will see her throw down the gauntlet to Shooters MP Phil Donato who won the seat by just 50 votes after receiving Labor preferences.

Leader of The Nationals and Deputy Premier, John Barilaro said that Yvette was a fresh  face and would inject energy into the campaign to take back the Central West.

“She’s tenacious, hard-working and down to earth and will get straight to work on campaigning on the issues that matter most to the people of this electorate.”

“Her work as a mental health support worker has seen her on the front-lines looking after some of the most vulnerable in our community and it will put her in good stead.”

Yvette wasted no time laying out her priorities. “I want to ensure we get the investment we need in the Central West – in health services, mental health support and improvements to our local roads,” she said. “We currently have a Government who has the ability and desire to invest in regional areas of NSW. We won’t be able to get our fair share with someone who isn’t at the decision making table,” she said.