You are here: Home / Articles / Youth Work Program Big on Jobs and Training but What About the Pay? 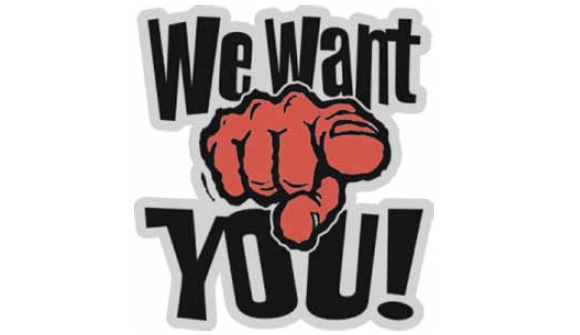 The Green Army wants you!

If you’re aged between 17 and 24 and you have an urge to serve the Canowindra and regional community, the army wants you.

The Green Army, that is.

And as a volunteer you could be working along the banks of the Belubula River this coming winter making sure it’s clear of rubbish, debris and weeds that could cause damaging floods in the future.

The Green Army is an Australia-wide voluntary program which is being launched in July to “encourage and train young people in local environment and heritage conservation projects.”

The Belubula River clean-up is one of six local projects cited for the Calare electorate, and local Green Army teams will be among an initial 250 going into action this year, rising to 1,500 projects and 15,000 participants a year from 2018-19.

“The participants will be paid an allowance and gain valuable skills in conservation management, teamwork and discipline in waking up each morning and committing to work,” says John Cobb.

But there’s a catch. The scheme is aimed at getting kids off the dole, and the “allowance” could be as little as half the minimum wage — $300 a week compared with the $620 a week minimum. And they won’t be fully covered by national workplace laws.

Few people would deny that anything that provides jobs for unemployed youth is a big step up for them and the community.

But why not pay them a statutory wage?

What do you think?