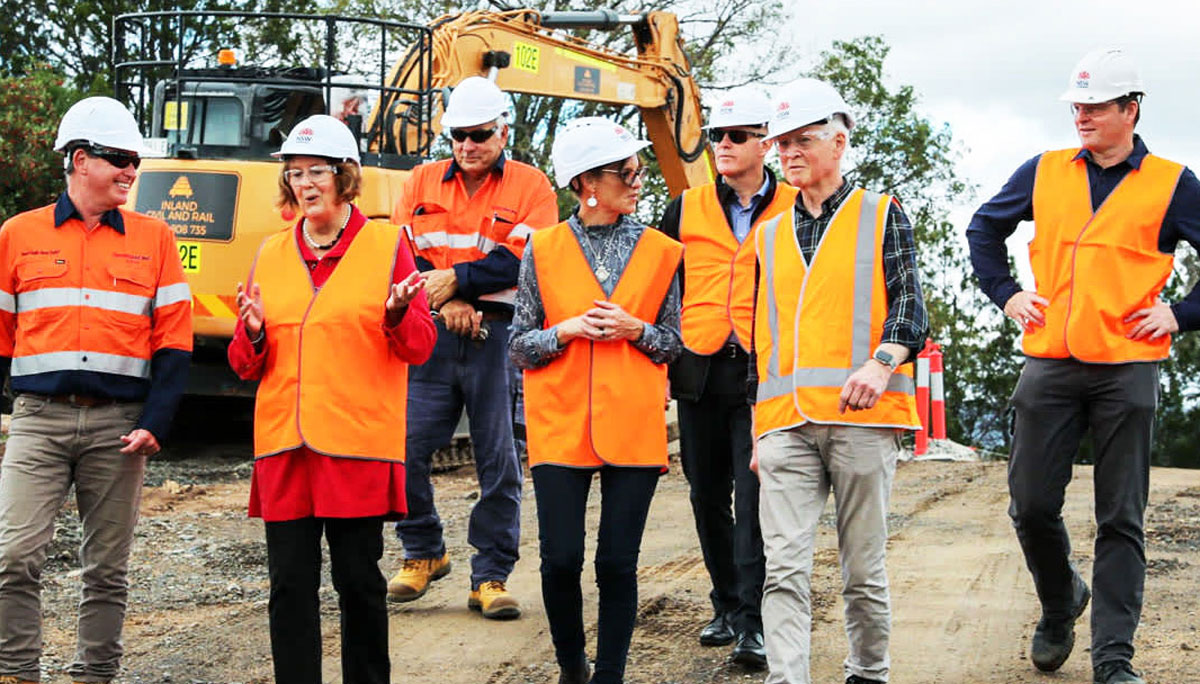 The NSW Government stating that the project is still on track despite recent media coverage about the NSW State Budget, which raised questions about the project’s future, it says its work on the Wyangala Dam Wall Raising project continues.

“There is no change in the NSW Government’s decision to proceed,” it said in an update email with a newsletter attached.

“The NSW Minister for Water, Kevin Anderson has also publicly restated his 100 per cent commitment to the success of the Wyangala and Dungowan projects in recent weeks.”

It stated that the final business case is progressing, and it is forging ahead on early works at the Wyangala Water Treatment Plant.

Work to deliver up to 800,000 litres of clean drinking water every day has started at the new $5.1 million Wyangala Water Treatment Plant.

Member for Cootamundra Steph Cooke said the treatment plant was a great step forward for the community and regional economy.

“Turning on the tap to fill your glass with clean, treated water is something millions of Australians do every minute of every day, I’m pleased Wyangala village will finally have infrastructure in place that will enable them to do the same,” Ms Cooke said.

The new infrastructure will make Wyangala an even better place to live, work and visit. It’s great news for local businesses.

The Water Treatment Plant will be owned and operated by Cowra Shire Council when work is finished in early 2023.