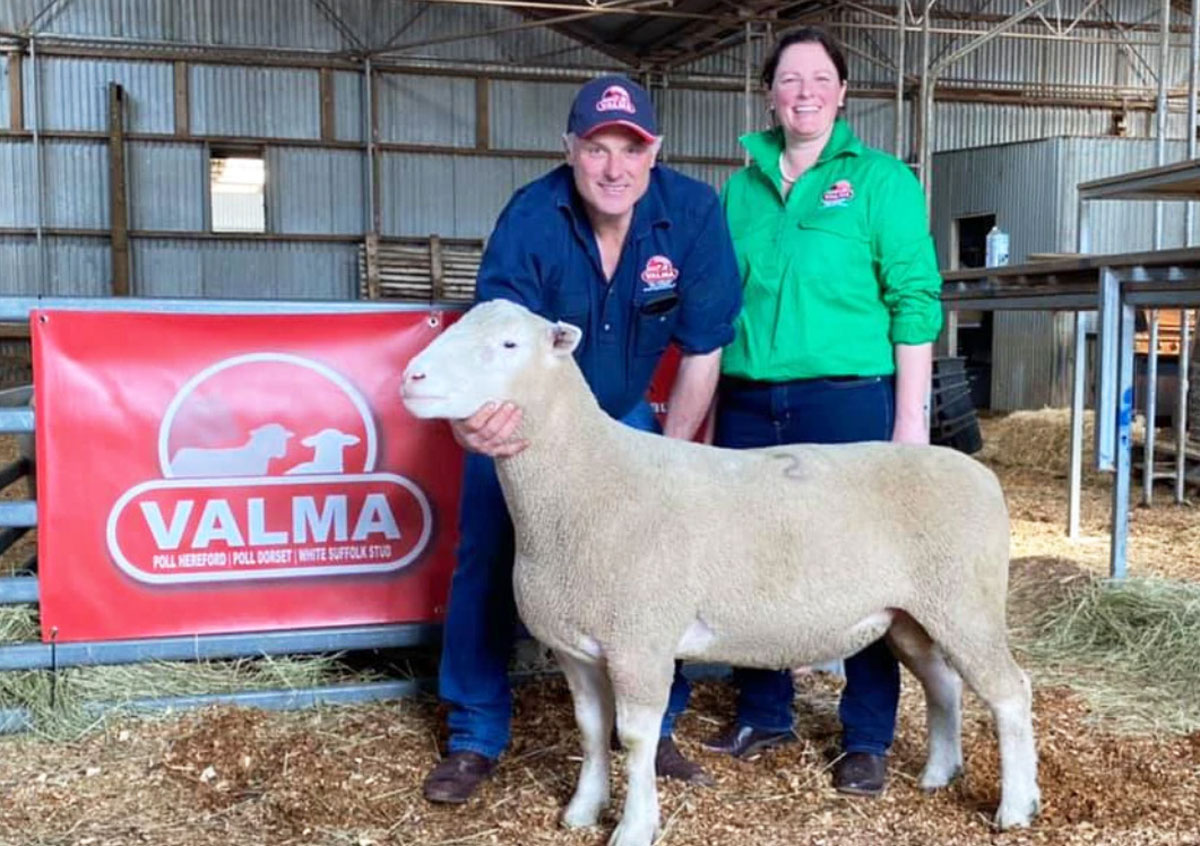 When you’re wanting to buy one of the best rams, you anticipate paying the best price.

However the simple idea of boosting stock was what led to Kinellar Stud paying the world record price for a ram.

They bought the ram ‘Lyell’ (formally known as Valma 200040) from Valma stud in Whitemore, Tasmania via an online auction hosted by AuctionsPlus.

“We weren’t setting out for a world record. We just wanted a ram for our paddock,” said Lachlan Patterson.

“He’s also got good eating quality with good marbling and quite tender meat.”

Mr Patterson said the auction bidding was hot, with blind timing keeping everyone on the edge. “We didn’t expect this kind of competition,” he said.

The family are supremely content with their purchase. “By 2023 we will have bred great lambs by him, will win a lot of shows and sell a lot of rams by him,” Mr Patterson said. They also want to ensure the customer has the best eating experience.