The Woodbridge Cup men’s and league tag representative teams had narrow losses on the weekend in Dubbo.

The men’s team, which competed in the Western Cup Quad Series, had two games on the day, winning the first game against the Centennial Coal Cup team convincingly 40 – 0. “Considering the games were only 20 minute halves, the score shows we put on some entertaining football,” Coach Dean Stanbury said.  The final was a fast and action packed game played against the Castlereagh league team. Despite leading 16-4 at half time, the Woodbridge Cup team ended up losing 24-20. “We played some good football in the final, but there was a 10 minute period in the second half where we lost our spark defensively. It was a good day overall and I am proud of the boys, they played their hearts out!” said Stanbury.

The Woodbridge Cup League Tag team also played a hard match against the Group 10 team, narrowly losing late in the game 6-0. As the score line indicates, the game was a tight contest with both teams priding themselves on their defence. Compared to last year’s 30-0 loss, this game will provide the girls with the confidence that they have what it takes to match it with the 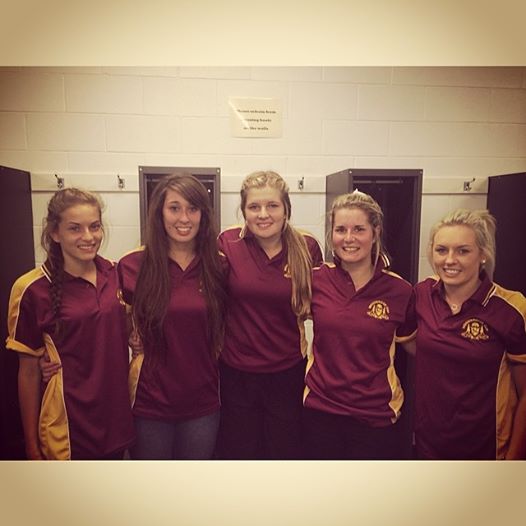