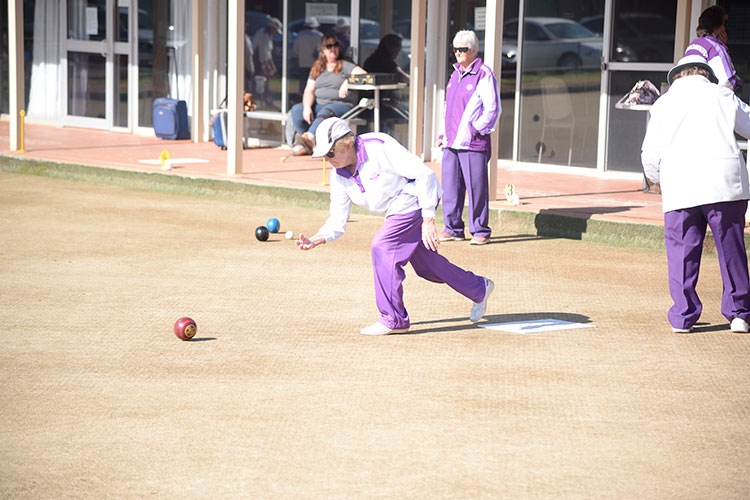 Major Singles second round was won by R Tatterson defeating L Thornberry 25-13. Thanks to the markers N Morrow and D Noble.

The July birthday lunch is being held on Tuesday, 28 July at the Old Vic Inn, not the Bowling Club Chinese.