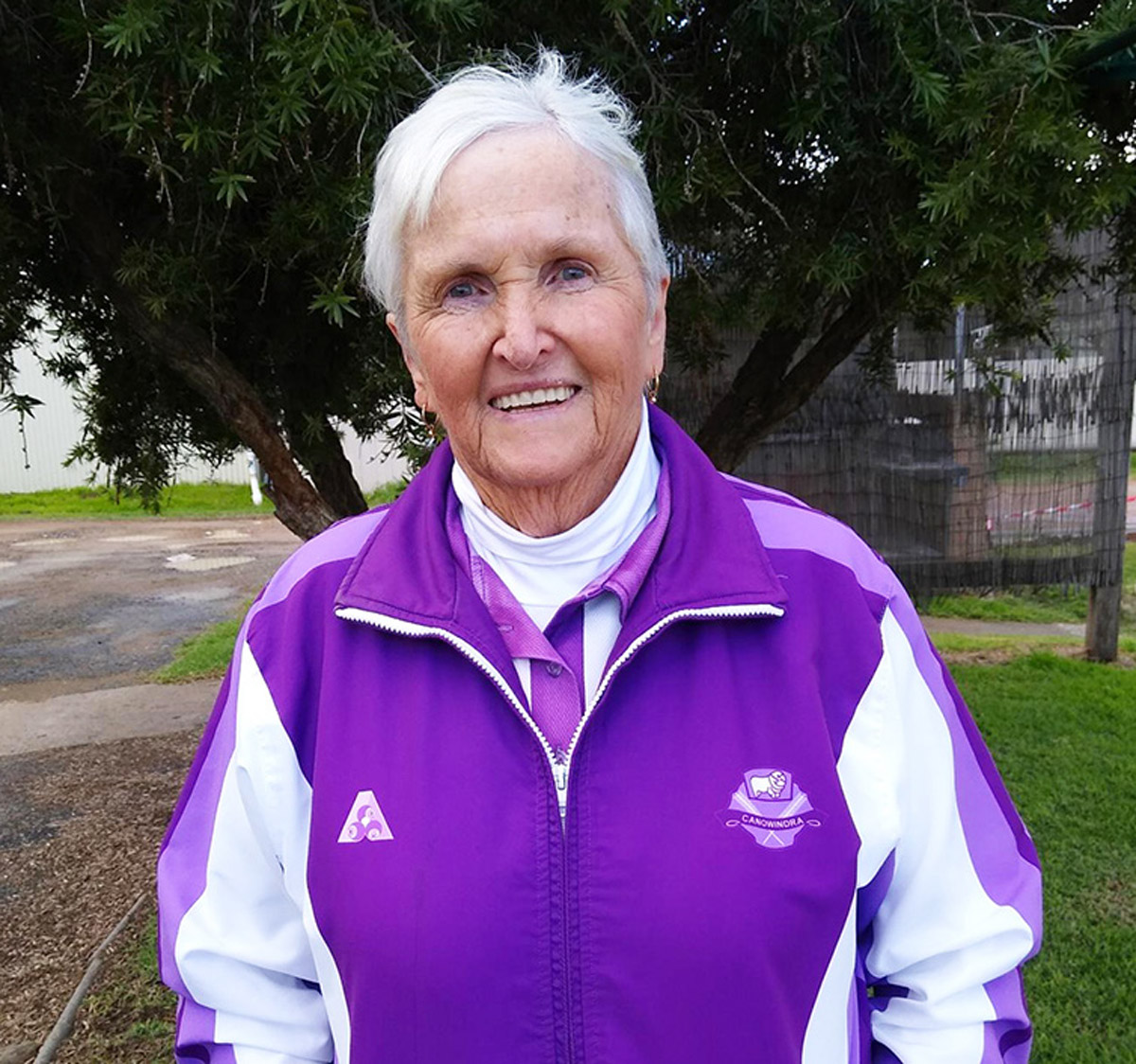 There was also a social game of bowls played with Penny Nash and Christine Pickard defeating Betty Jenkins and Sandy McDonald.

Next weeks game for the Handicapped Pairs are J Boland and Di Mooney vs P Nash C Pickard, game will start at 9.30am for 10am, followed by the June Birthday Lunch at The Canowindra Hotel at 12.30pm.