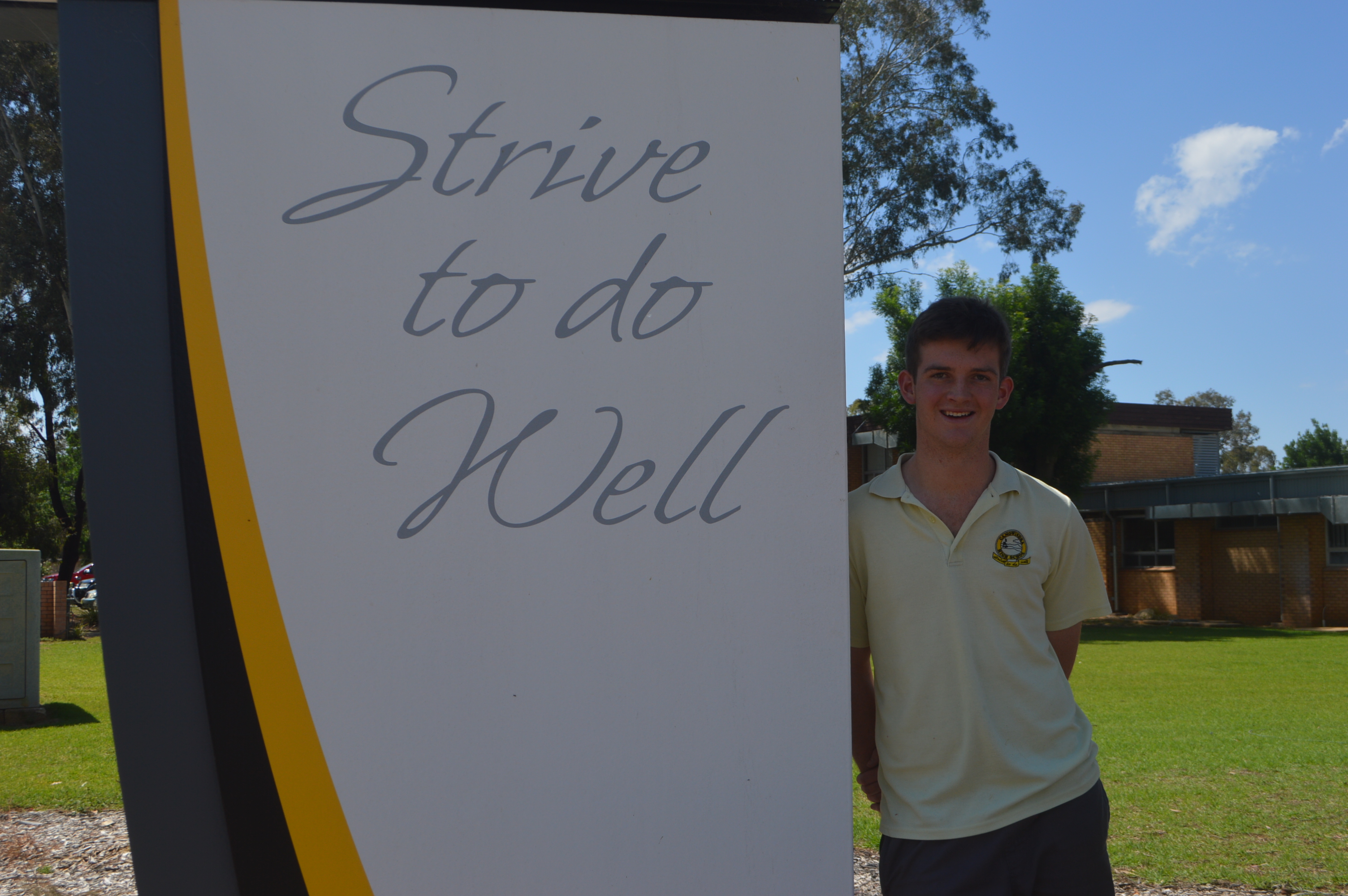 Canowindra High School student Wil Wright is one of thirty-four Year 11 students from the Dubbo and Orange region that will be awarded a Victor Chang School Science Award for his passion and outstanding achievements in the field of science. Nominated by his teachers, this bright student is being acknowledged for his tenacity and commitment in the classroom, despite a nationwide decline of participation in school science. Enrolments in science, technology, engineering and mathematics (STEM) subjects are currently at
the lowest level in over two decades.

Named after the late cardiac surgeon and pioneer of modern heart transplantation, the Victor Chang School Science Awards were established to celebrate young, gifted students and to foster growth in scientific studies. Now in its 13th year, the awards also encourage the next generation of scientists to pursue a career in medical research.

According to Dr Ralph Patrick from the Victor Chang Cardiac Research Institute, nurturing the future of Australian research is vital. “As a scientist, not only are you contributing to building knowledge, but you are constantly solving problems and seizing opportunities while improving the wellbeing of society,” Dr Patrick explained.

Will, will be acknowledged at a ceremony at the Dubbo College Senior Campus next Wednesday 22nd November attended by Dr Ralph Patrick from the Victor Chang Institute. The winners from Dubbo and Orange schools will join more than 200 students from across NSW on a tour of the Victor Chang Institute, and have the opportunity to learn firsthand from world-renowned scientists.

The Victor Chang Cardiac Research Institute is dedicated to finding cures for cardiovascular disease and has earned its place on the global stage as one of the most respected heart research facilities in the world.