Home » Will It Be A Clean Sweep For Canowindra? 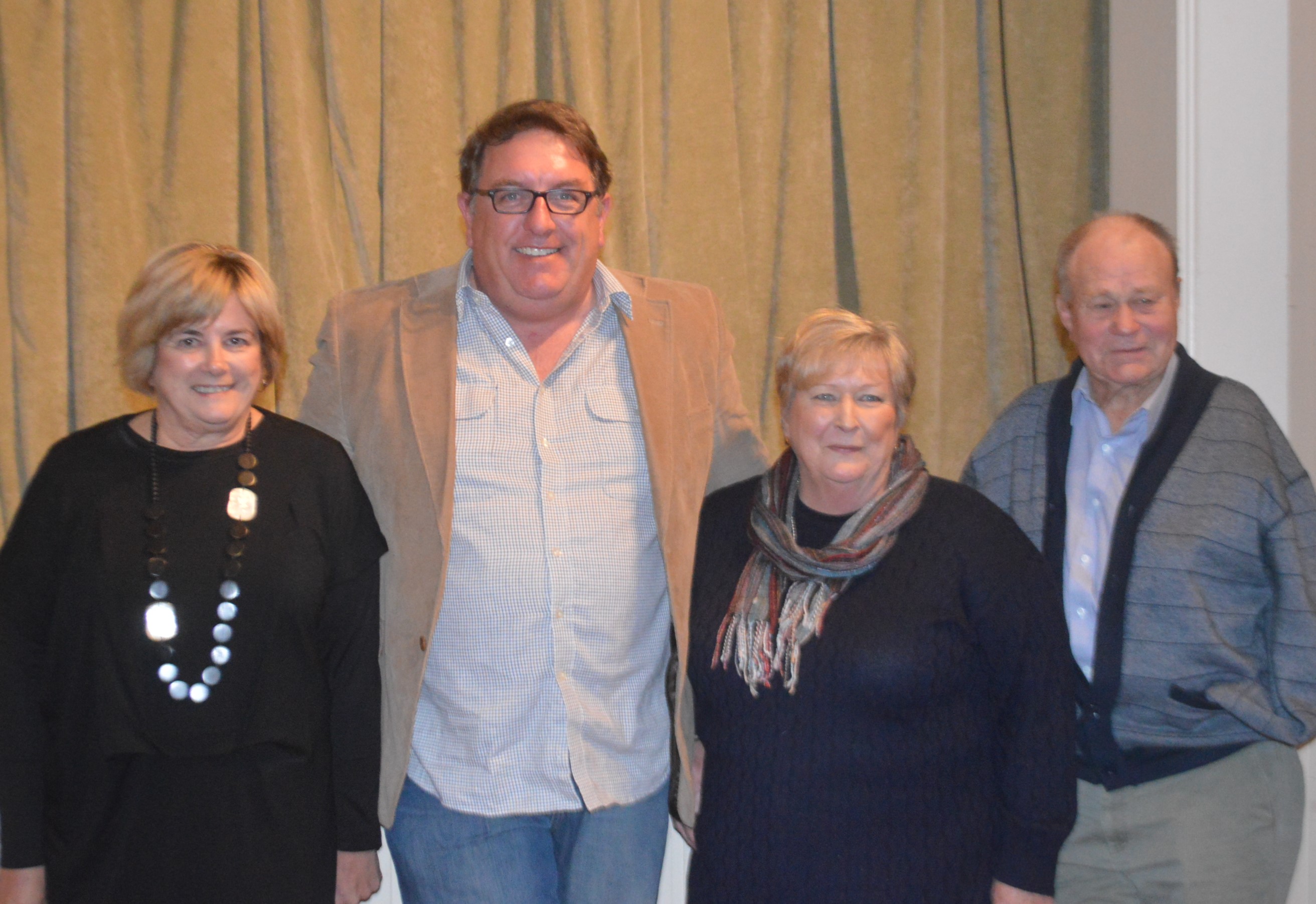 Last Saturday 9 September the residents of the Cabonne Shire headed to the pollsto vote in the Local Government Election. Polling places in Canowindra, Cargo and Cudal were abuzz with cake stalls and BBQ’s on offer for the voters. It was great to see so many of the candidates seeking nomination out and about at a number of polling places on election day speaking with the locals.

At the time of going to print the ABC has reported that seven candidates have been elected as they have met the quota for first preference votes. They are, as listed in order of the ballot paper Greg Treavors, Kevin Beatty, Peter Batten, Cheryl Newsom, Kevin Walker, Marlene Nash and Jamie Jones. This still leaves five positions still to be elected.

There was a strong response to the referendum question of Do you favour reducing councillor numbers from twelve (12) to nine (9)? At the time of print the Yes vote had a staggering 60%, against no sitting just below 40%. This will mean at the next election in 2020 that the Cabonne Shire will only be electing nine councillors instead of twelve.

With the counting continuing this week, conducted by the NSW Electoral Commission it seems likely that locals Anthony Durkin and Jenny Weaver will also be elected to Cabonne Council which is great for Canowindra as the town will have a strong representation with four local councillors.