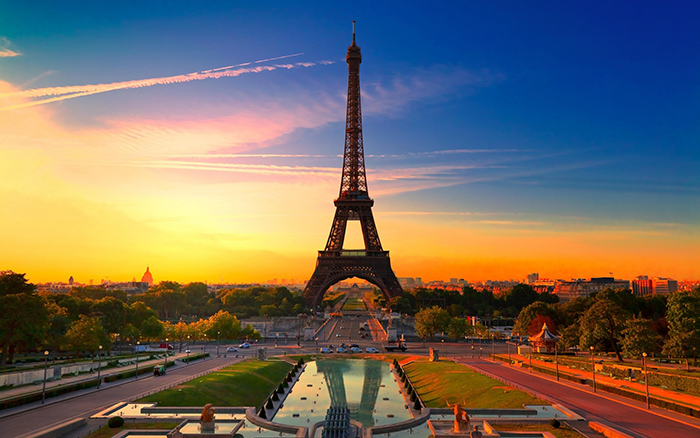 They’re known for their sophistication and self-assured charm, their fine wines, rich food and art galleries.  The metric system was created there, along with scientists such as Curie and Pasteur paving the way for modern science. They gave the Americans the Statue of Liberty. Beauties such as Brigitte Bardot and Audrey Tatou light up the television screens and Oscar Wilde himself once remarked, “When good Americans die they go to Paris.” Have you guessed it? France is, all things considered, a sexy country.

So what is the French Secret?  Well, the truth is, there probably isn’t one. The French are effortlessly cool largely due to cultural differences. French women are not inhibited by the cultural bonds felt so keenly in Australia, Britain and America. Debra Ollivier, who spent 10 years living in France and wrote the book What French Women Know About Love, Sex And Other Matters Of Heart And Mind, says “We pluck flowers asking “He loves me, he loves me not.” In France, they ask “He loves me a little, passionately, a lot, madly or not at all.” In short, they truly practice the art of not giving a damn.

Jess, our editor, is currently in France and has inundated us with photos of quaint little streets under the backdrop of the Eiffel Tower.  She is lucky enough to get the French experience in person but for those of us on the other side of the world looking for a little je ne sais quoi, a little piece of Paris has just opened up. The French Shoppe Orange was opened in April by proprietors Lana and Peter Mathison.  The boutique, which is a sister shop of The French Shoppe Leura, has already established a regular clientele for their French products. Most of the 20 plus brands are imported directly from French manufacturers, offering shoppers exclusivity. New to the boutique are Laulhere traditional berets, 100% wool. Other stock includes Savon de Marseille cube soaps from the oldest savonnerie in France, home fragrances from Le Blanc, bath and beauty products from Le Chatelard and argon oil hand soaps from La Maison du Savon. They carry a range of Fragonard soaps and fragrances, all beautifully presented.  They also stock a range of Paris mode head bands, hair clips and accessories all with a lifetime guarantee. Another must-see is the shops range of jewellery with exclusive brands such as Les Nereides and Brigitte along with French style side tables, drawers and chairs. New to the French Shoppe is an exclusive range of ladies European clothing brought to you by Lana and Rexine from Circus Boutique in Leura.  If you get a chance, be sure to have a browse and say Bonjour to their friendly staff.