Home » What Are We Waiting For? 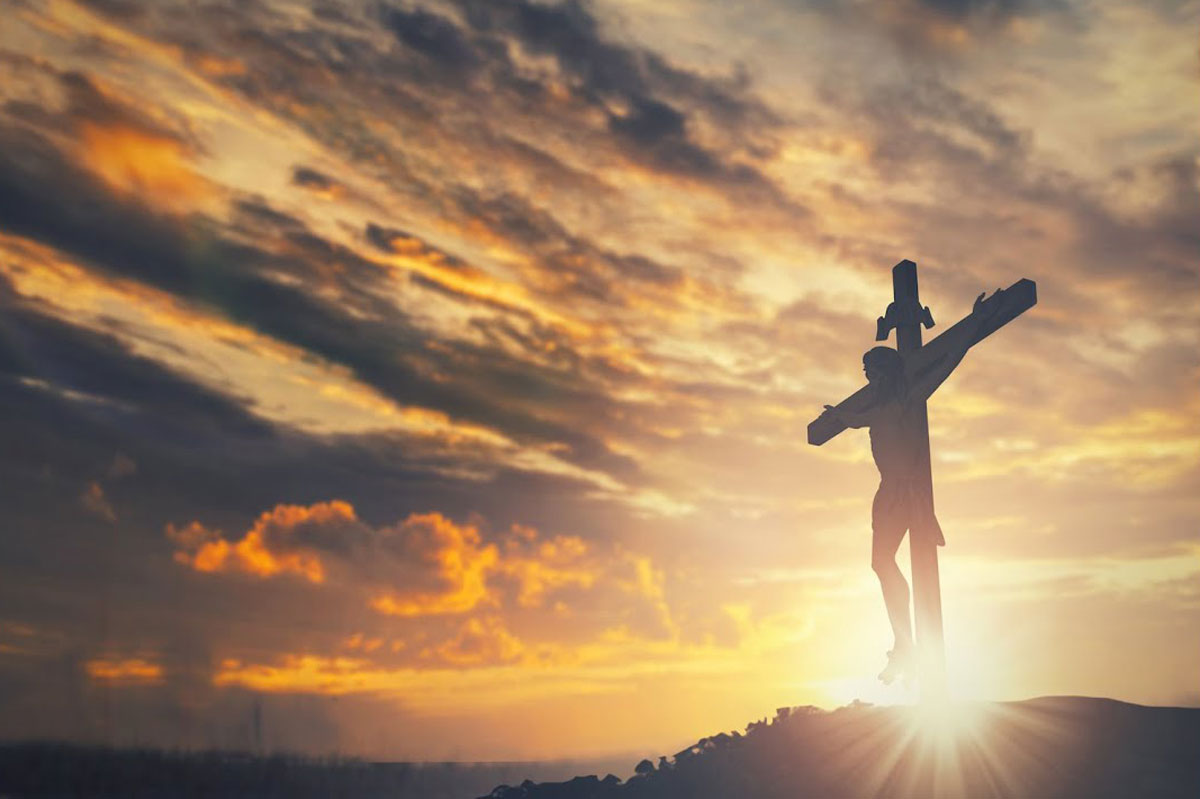 Easter Day has come and gone, but for the disciples there was still a time of waiting, of anticipation! Jesus had met with them for 40 days. He had talked with them and taught them. In fact, the Bible says he spoke with over 500 people after he had risen from the dead. These people were to be his witnesses, those who told first-hand accounts of seeing Jesus alive.

But why is this still a time of waiting? Jesus told the disciples to wait in Jerusalem until they were “clothed in power from on high.” He said this just before he ascended into heaven, with the disciples watching him go. They waited and prayed and prayed and waited for ten days! I wonder if they asked each other “what are we waiting for?” or “what is the meaning of power from on high?”

Suddenly, as they were gathered in an up-stairs room, the Holy Spirit came to these scared and hiding disciples. He came with the sound of a rushing wind and the appearance of flames of fire, hovering over each person as they were filled to overflowing by the power of the Holy Spirit! It was the day of Pentecost, fifty days after the resurrection of Jesus and the promise that he made of another comforter and counsellor was fulfilled in dramatic fashion.

The power of the Holy Spirit gave the disciples boldness and drove them into the streets, where Peter told the people of the good news of Jesus. Three thousand people came to believe that day and the Christian church was born.