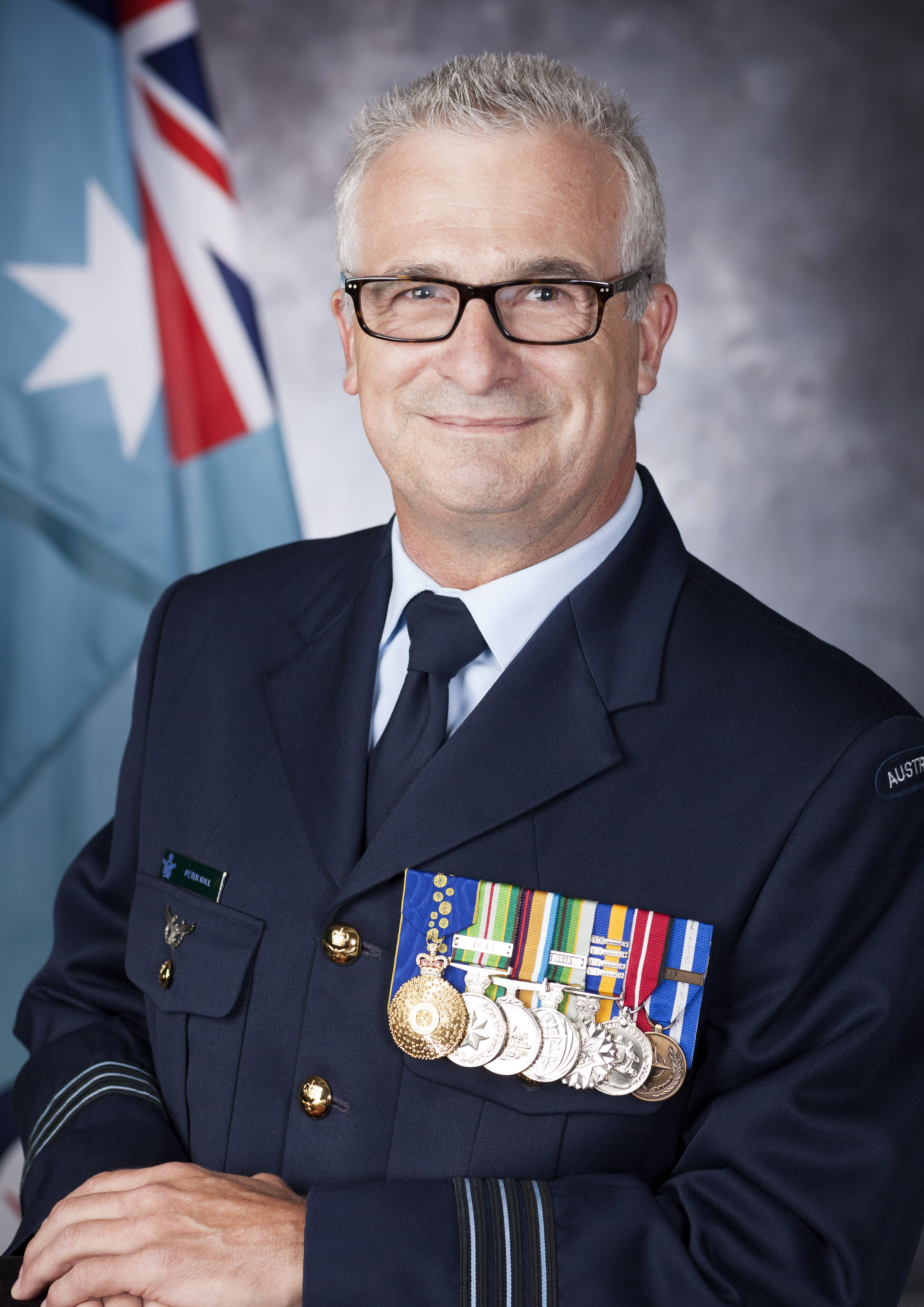 WGCDR Peter Hall AM will be this year’s guest speaker at the Canowindra ANZAC Day Services.

Peter was born in Rockhampton, QLD on 3rd July 1959 and upon graduation from school, he attended the Capricornia Institute of Advanced Education to study Electrical Engineering. During this time his interest in the Air Force was renewed through acquaintances on campus and he enlisted into the Royal Australian Air Force (RAAF) on 4 October 1977.

He graduated from the RAAF School of Technical Training in January 1979 as an Air Frame Fitter and was subsequently posted to 77 Squadron at RAAF Base Williamtown.

As a technical airman, WGCDR Hall has held a range of squadron, training and representational positions.

Peter Hall was also appointed by CAF as the Warrant Officer of the Air Force (WOFF RAAF) in 2002. During his tenure as WOFF RAAF, WGCDR Hall introduced the WOFF Compact (a set of behaviours expected of Air Force WOFFs) and this compact is still signed by newly promoted WOFFs in the presence of CAF or his representative during every WOFF promotion course.

WGCDR Hall was appointed as a Member of the Order of Australia (AM) in the Queen’s Birthday Honours list in 2004 for exceptional airman leadership and enhancing engineering standards during his tenure at ALF and 2OCU. Peter has also had operational service as the Military Assistant to the Deputy Chief of Staff Operations (embedded officer in NATO) within HQ ISAF in Kabul, Afghanistan.

WGCDR Hall has studied Electrical Engineering, Information Technology and has a Masters degree in Education. He is married to Narelle, has four married children, and his sporting interests lie in touch, rugby union and cricket.