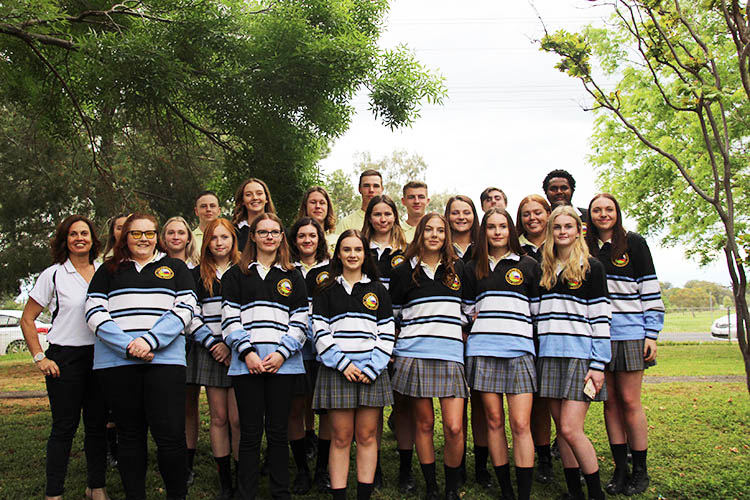 In another change to the norm this year, Canowindra High School’s (CHS) 2020 HSC results will be released after students and staff have finished school for the year. The results, which are typically released on the last Wednesday of term four, will this year be released on Thursday which is also after printing of this article. This change of day does not dampen the anticipation with which CHS waits to see how well their students have performed nor the expected success of our students. However it does prevent sharing of the overall successes and band attainment.

Reflective of CHS’s expectations, many of their Year 12 students were acknowledged for their exceptional performance throughout their HSC studies at the school presentation assembly this week. Dena Moore and Georgie Fisher were announced joint Dux for 2020 as both achieved multiple awards for their dedication, application and success, coming first in multiple subjects. Dena topped her year in English Advanced, Mathematics Standard 2, Modern History, Legal Studies and Visual Arts whilst Georgie topped in English Standard, Mathematics Advanced, Chemistry, Biology and PDHPE. Other students who were also acknowledged during the awards were Alana Smith, Angus Clarke, Ashlee Hampton, Camille McKenzie, Chloe Amberge, Elih Murphy-Wilson, Julia Wright, Maddy Niven, Santiago Tapim and Tamara Greenhalgh. 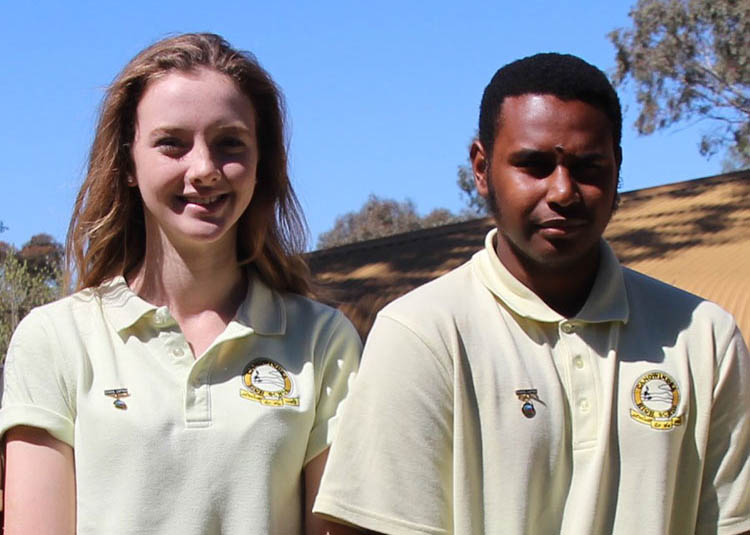 In addition to this positive acknowledgement, the school is already celebrating the success of this group of students. All ten students who applied for early entry to university have received notification that they have been accepted and those not choosing this pathway have already found employment or taken steps to continue their study at TAFE.

Canowindra High School’s Year 12 students have been resilient and remained focused throughout this unusual year and are to be congratulated on their HSC results. The school expects the majority of the students will achieve their personal best and go onto succeed in their chosen career path.