You are here: Home / Articles / We Want You Back 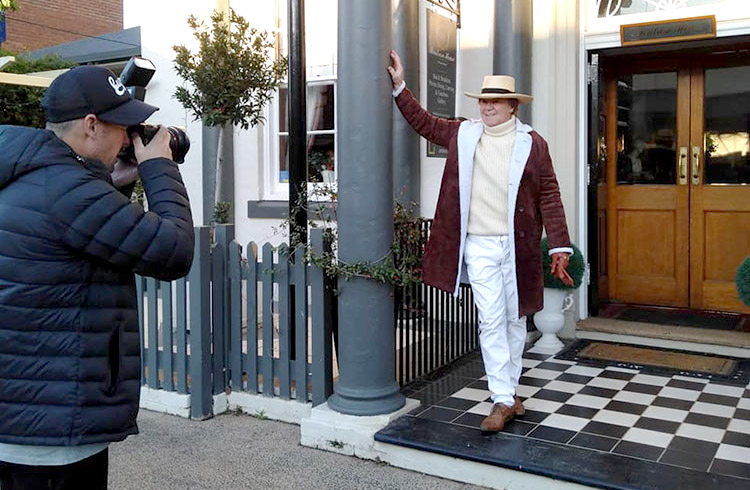 Local tourism hero Tommy Jeffs from Canowindra along with others from Orange, Cabonne and Blayney were filmed last week to feature in a new campaign ‘We want you back’ to stimulate tourism across the region once Covid-19 restrictions are lifted.

The $30,000 tourism campaign is a partnership between 10 Local Government Areas, Orange360, Central NSW Joint Organisation and Destination Country and Outback, and will target the VFR market (visiting friends and relatives) which makes up 35-40% of travellers within and across the region.

“The aim of the ‘We want you back’ campaign is to create a personal connection between the locals and travellers we want to welcome back to help stimulate the economy once restrictions are lifted. Friends and family will be some of the first to visit as they seek to spend time with loved ones and travel to a safe, familiar place,” said Cabonne Mayor Kevin Beatty.

“We need to make sure our region is at the top of everybody’s must-visit list once they can travel to regional NSW again,” said Mayor Kevin Beatty.

Through their visual storytelling these heroes will personally share what they love about the region as a reminder and inspiration to others. They will promote food and wine, retail and attractions, art and culture, nature, and historical experiences.

Renowned videographer Andrew Barnes was commissioned to capture the content including a series of video interviews, stills and beautiful imagery. When it is safe to travel again, the campaign will be launched across social media and digital channels and supported by a public relations and social media campaign.

The local heroes have been selected based on their unique tourism stories and contribution to the community. The film shoot featured Fiona Schofield of Fiona Schofield Millinery and Fresh Fodder in Orange; Tom Ward of Swinging Bridge Wines; Belinda Satterthwaite from Tomolly in Carcoar; Tommy Jeffs OAM from Canowindra, and a selection of other identities from across the Orange360 region.

The LGAs being featured in the campaign include Orange, Blayney, Cabonne, Cowra, Bathurst, Oberon, Lithgow, Forbes, Lachlan, Weddin and Parkes. 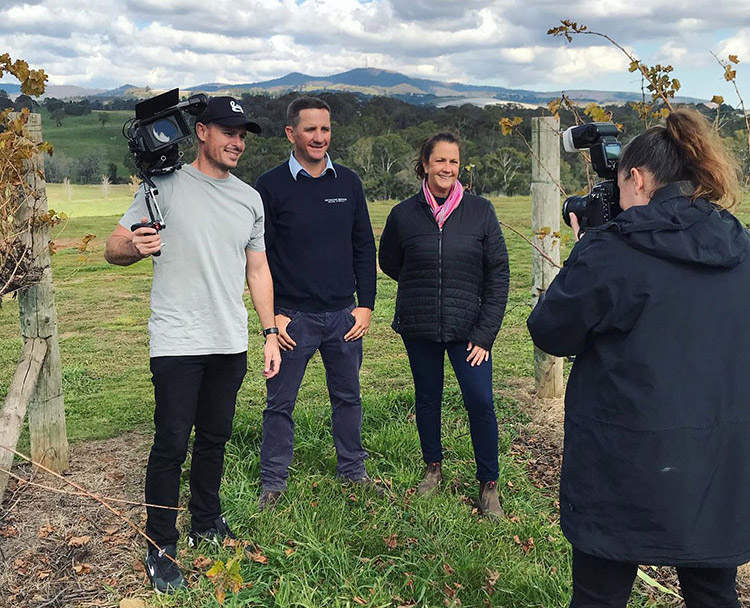