Home » We Don’t Want To Wake Up To This 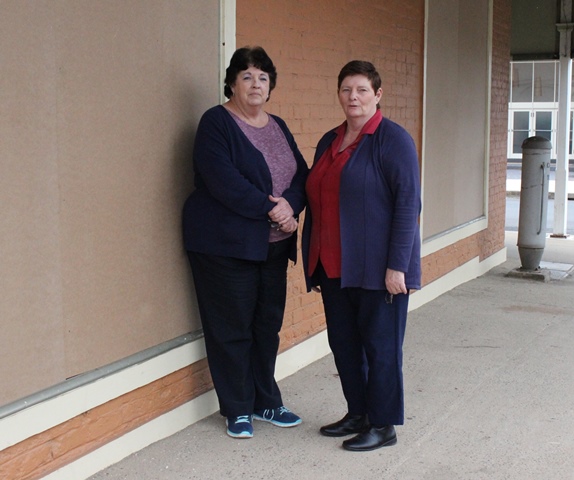 A string of malicious attacks has occurred in Canowindra over the past few weeks, with the most recent occurrence of vandalism taking place over the weekend. Windows were smashed at both Duck IT and the Canowindra Medical Centre on Friday night and the incidents have left locals asking “what can we do to stop this?”

“They broke into the surgery and there was blood everywhere,” said Canowindra GP Dr Kumar. “There was damage to the printer, files had been pulled down, there was blood on the files, and the computers had been toppled over. This was a very vicious attack, and a very sad situation.”

Orange Police reported that a 17 year old male has been issued with a court attendance notice in relation to the incident, believed to be under the influence of alcohol or other drugs at the time of the offence.

“I think it is a very deplorable state of affairs,” said Dr Kumar. “I really hope people will get behind me and help prevent such nasty things from happening.”

As many locals know, Dr Kumar is a person who has gone above and beyond the regular call of duty in Canowindra and to see him suffer the repercussions of a malicious vandalism attack just seems unfair. With no police or full-time security in Canowindra, is it up to the town’s residents to take action? Send us your thoughts on how we can combat this.