Home » Walla Rugby In The Spotlight 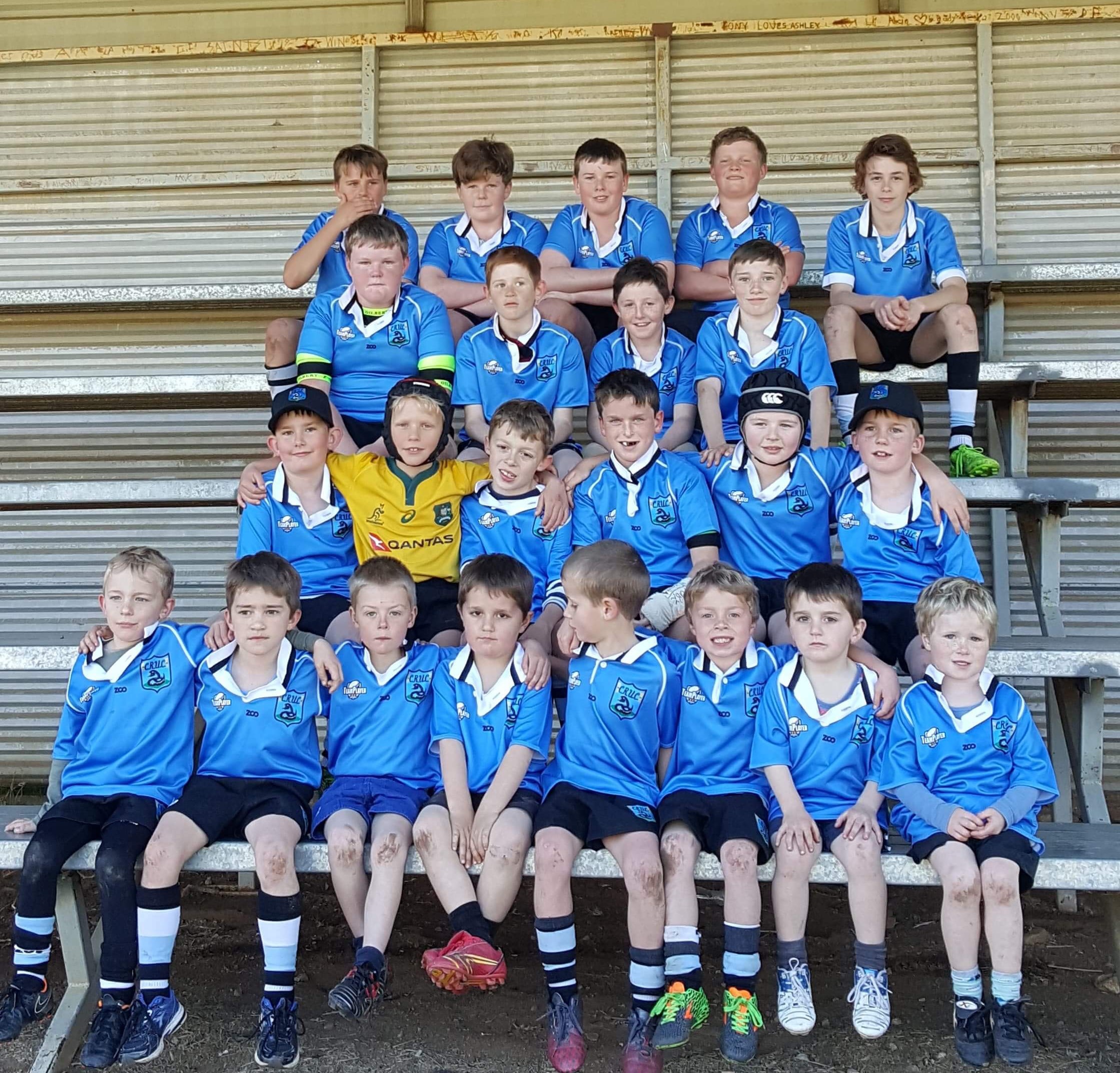 Last Saturday the Canowindra Junior Pythons were lucky enough to be involved in a film shoot for Grassroots Rugby organised by the Australian Rugby Union (ARU) at the Oval in Canowindra.

The Junior Pythons will once again this year head to the Bledisloe Cup match when Australia take on New Zealand in Sydney on Saturday 18th August at ANZ Stadium in Homebush.

When the ARU heard that over two bus loads of Junior Pythons and their families from Canowindra were headed to the city they saw an opportunity to showcase the strong club and connect the bush to the city.

At the Bledisloe Cup the Junior Pythons will take part in the March Past with over 4,000 Junior Rugby clubs who will take to the field while the Wallabies and All Blacks warm up.

On Saturday, the Junior Pythons made a tunnel to cheer on the Senior Pythons who took on Cootamundra. The Junior players were then interviewed and asked who was their favourite Wallaby and why.

For more information on getting involved in Canowindra Rugby check out the Canowindra Junior Pythons on Facebook.