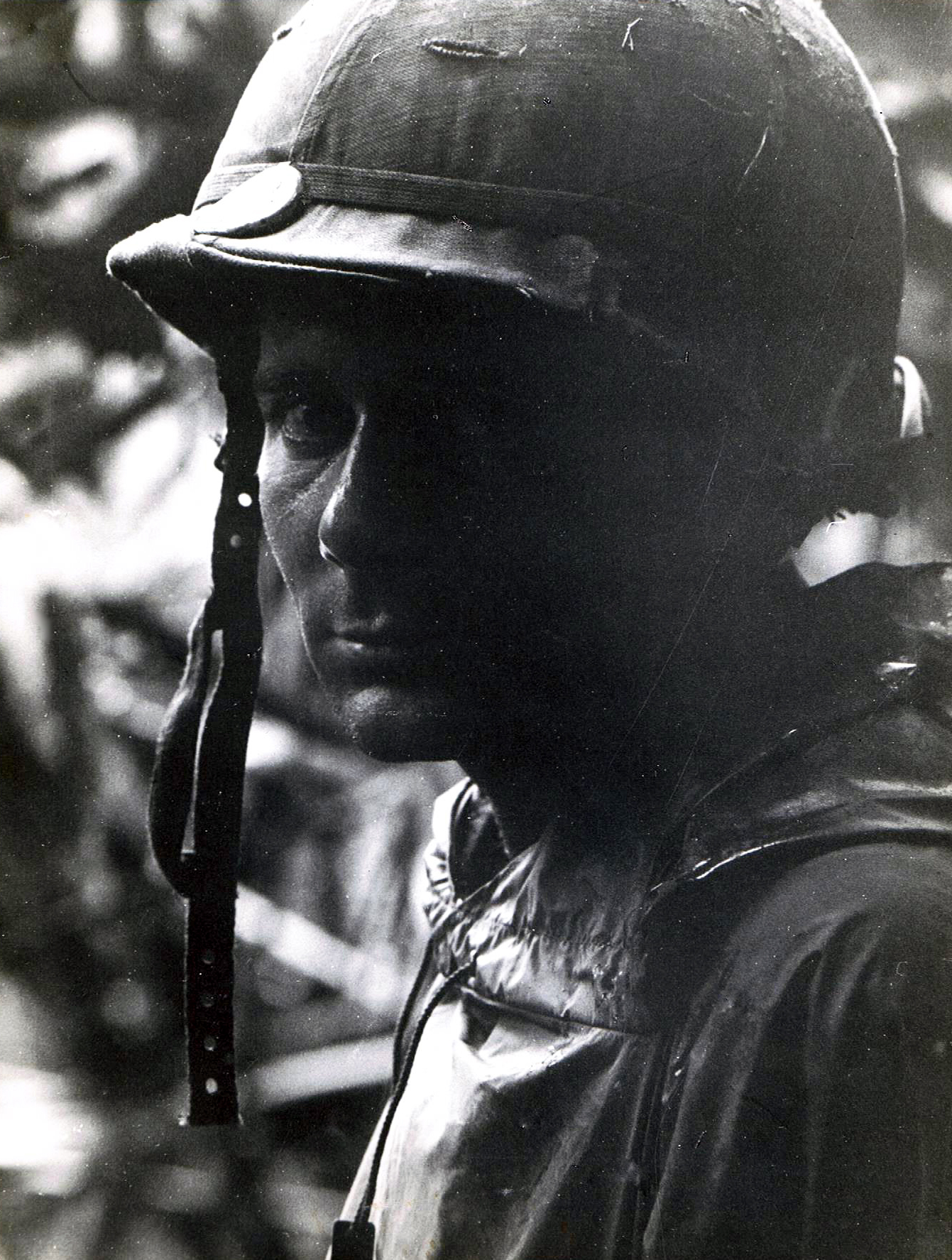 Canowindra Arts Inc is opening its 2018 menu of shows and events with a graphic exhibition of 50-year-old Vietnam War photographs
and the group’s second Arts Mentoring Program for local schoolchildren.

The mentoring workshops, conducted by the group’s artistic director Sue Hodge, will run over 10 weeks from May 1 and have been made possible by a $3,000 funding grant by the Sally Foundation in Orange.

“The foundation’s support enables us to continue the teaching program, which we launched last year to much success and acclaim, but with substantially more funds for equipment and other workshop costs,” Sue says.

“This year we’re trying for a better mix of junior (10 to 13) and senior (14 to 16) participants, and would like to hear from more older students who want to learn the basics of painting or advance their skills beyond what they’ve already achieved.”

Sue can be contacted by phone on 0419 571 765 or email at sue.h@cornerstone.edu.au. Classes are conducted at All Saints Anglican Church Hall.

The Vietnam War exhibition, “Impressions of War,” teams the dramatic black and white photography of local writer and artist Derek Maitland, who was a correspondent in Vietnam from 1966-68, with paintings on the theme by Canowindra Arts artists.

It’s the first time Derek’s photos are being shown publicly since he, in his own words, “crawled out of the brutality and savagery” shortly after the massive Tet Offensive virtually overran South Vietnam 50 years ago. “But my images are not so much the blood and guts of war but a portrayal of the fighters on both sides and the Vietnamese civilians who were tragically caught in the middle,” Derek says.

“There’s been much interest in the exhibition in Canowindra, particularly from the schools, and I’ll be presenting talks on the war to primary and high schools students.”