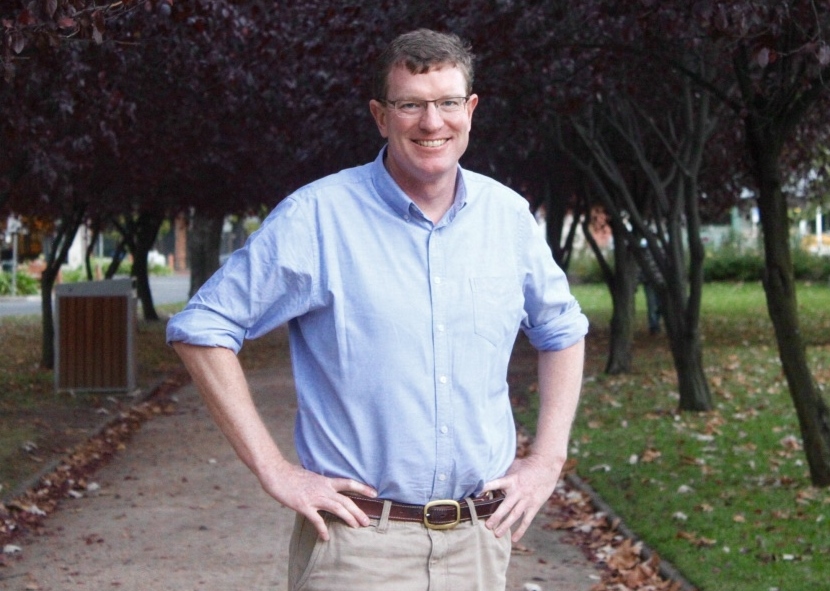 Members turned out in force on Saturday for the Calare preselection in Bathurst, filling out the meeting room with over 380 people. The show of strength was in many ways a fitting tribute to retiring Member John Cobb, who is stepping down after 15 years of dedicated service. State Member for Orange Andrew Gee was successful in his bid for Nationals preselection in an energetically contested ballot against three other candidates.

“The people of this electorate deserve decent infrastructure and services as much as anyone living in Sydney and Canberra. As a proud National, it is my goal to ensure that our issues are a top priority for the next government.”

Mr Gee was successful in the ballot against Orange Councillor Scott Munro, Wellington Councillor Alison Conn and Bathurst businessman Sam Farraway. All three congratulated Mr Gee and pledged to make sure that the seat stayed in strong National Party representation after the next election. Mr Gee paid tribute to outgoing Calare MP, John Cobb, for his fifteen years of faithful service to the people of Western and Central-Western NSW.

“I’d like to thank John for his hard work and dedication, not only to the people of this electorate but to all of regional Australia, specifically in his time as Shadow Agriculture Minister.” Mr Gee will be remaining as State Member for Orange for now and a bi-election will not be called until after the Federal election, so it’s back to business as usual as Mr Gee hits the road to canvass the thoughts of voters across our electorate.