Home » Trivia With A Twist 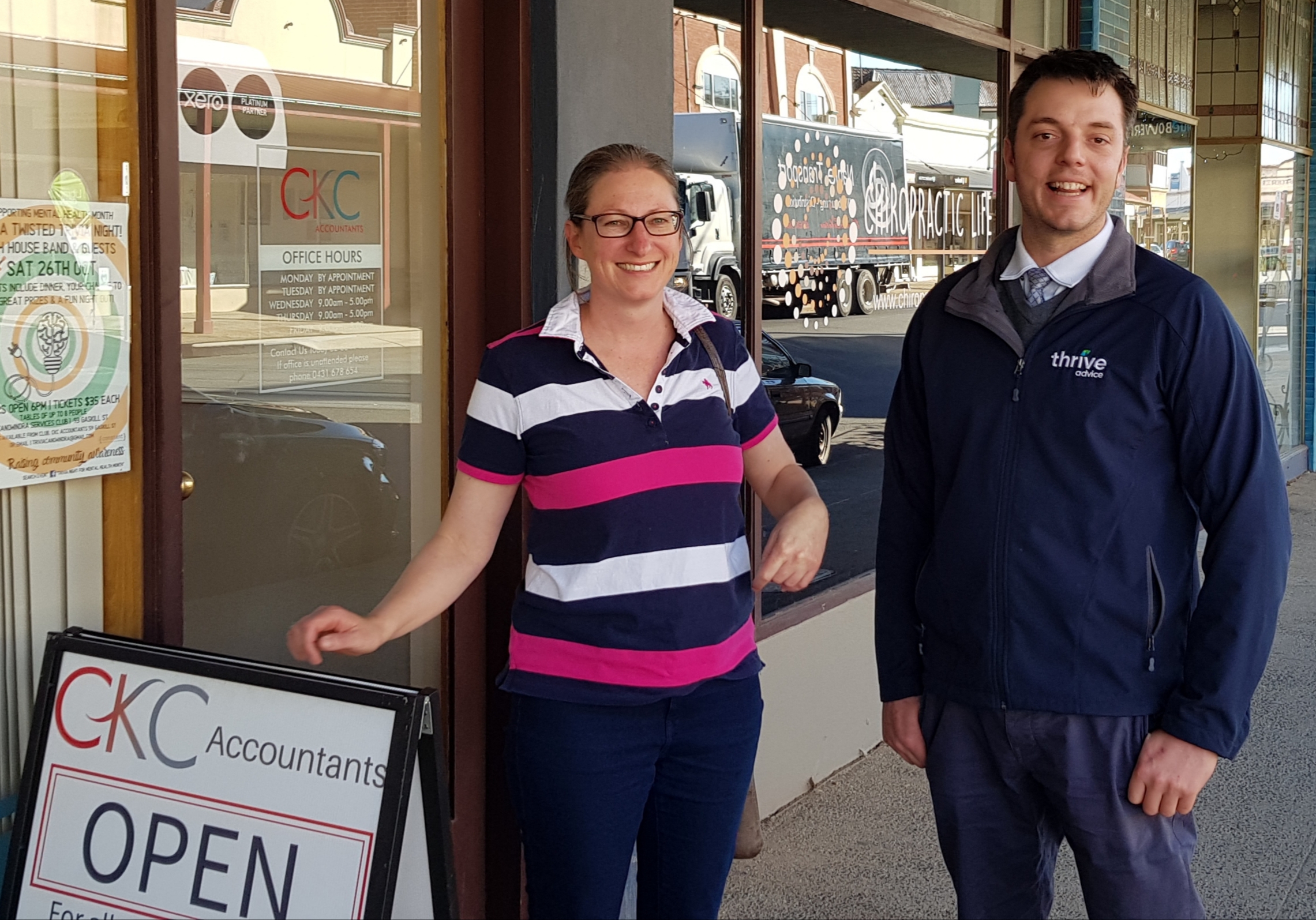 October is Mental Health Month. In support of this important issue, local resident Eleena Markcrow has teamed up with major sponsor Thrive Advice (previously CKC Accounting) and Joseph Cunial in Canowindra to create awareness of the mental health networks we have in Canowindra and the surrounding region.

On Saturday 26th October 2019 a Trivia Night with a Twist will be held at Canowindra Services Club at 6pm.

“It’s not just to raise awareness but to get the community together to raise some fun,” said Eleena Markcrow, Event Organiser.

Eleena describes it as a trivia night with a bit of a twist. “We have a house band to add a bit of dimension and some activities to add a bit of luck in the equation. You don’t have to be an Einstein to get involved. There is something for everyone!”

We have some great prizes up for grabs during the night including tickets to Paul Kelly’s ‘Making Gravy’ Tour at the Sydney Domain thanks to Frontier Touring, plus other generous donations from local and regional businesses,” continued Eleena.

“Being a community event we couldn’t go past including a few of the town’s local characters and personalities. We’re keeping that under wraps so we have a few surprises on the night! One personality we can let out of the bag is Di Gill. Di works endlessly for our community in her role as a Rural Adversity Mental Health Consultant and it wouldn’t be a mental health month event without some wise words from Di herself,” said Eleena.

Tickets are $35 per person and include grazing table on arrival and food throughout the night. To book your table (8 people per team) visit Joseph at Thrive Advice, see the team at Canowindra Services Club, book online via Eventbrite through the Facebook Event page or email Eleena at triviacanowindra@gmail.com