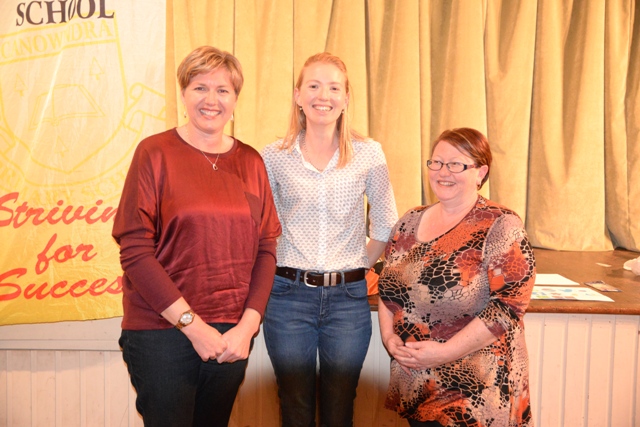 A great night was had by all who attended the Canowindra Public School Trivia Night on Saturday held at the Canowindra Services and Citizens Club, with the event raising over $3000.

Julie Fliedner and Belinda Neville who organised the event said “We want to thank all of those who came along and supported us on the night. The School has now raised $14,000 out of the $25,000 needed to replace the level three playground equipment, so we are delighted with how this night came together. We raised double what we expected to on the night”

With around 100 people attending on the night, money was raised by a silent auction, raffles and games on the night, which provided great entertainment and involvement on the night. Julie said, “We will be looking at further fundraising during the year, with the school fete in November.”