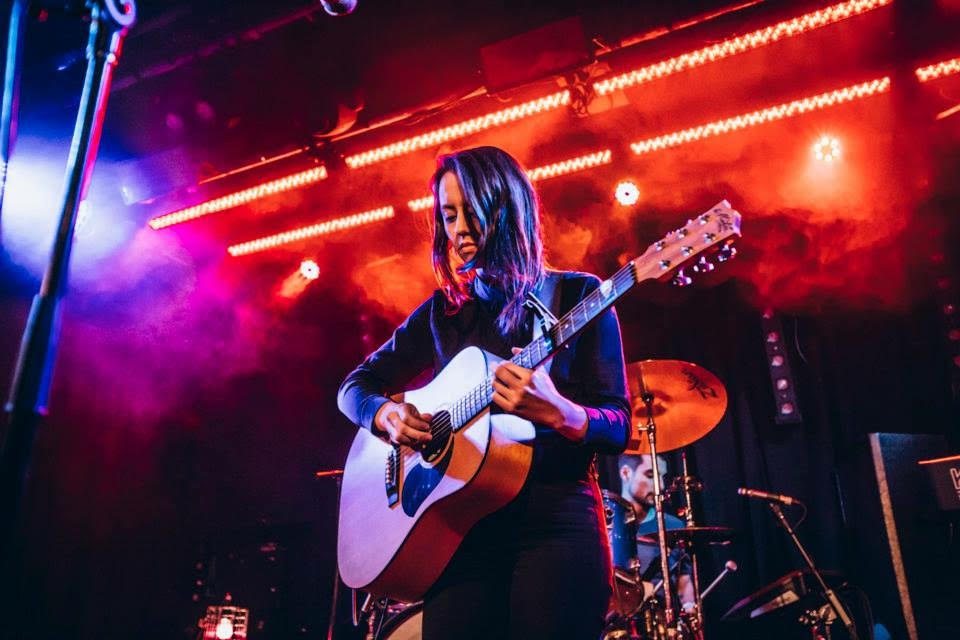 Canowindra native Sophie Payten, also known as recording artist Gordi, has been nominated for a J Award by national radio station Triple J for Unearthed Artist of the Year.

“It’s very exciting,” Sophie said. “These awards mean so much, especially to Triple J listeners. Respect in that community means a lot to me.”

The radio station have become big supporters of Gordi’s music, saying Sophie couples “an obvious ear for melody with twinkly, acoustic-meets-electronic arrangements and vocal harmonies that swell and surge stronger than a riptide.”

The first Gordi song added to Triple J’s rotation was “Nothing’s As It Seems” about 12 months ago, and since then she has steadily been getting more airplay from the station. “This has been my life-long dream and they’ve been so supportive,” said Sophie. “I have so much respect for the presenters
– they can change the lives of young creative people.”

The J Awards have been running for 11 years and recognise the best in Australian music, with this year’s winners being announced Thursday 19 November live on air at Sydney’s Oxford Art Factory, which Sophie will be attending with her parents.