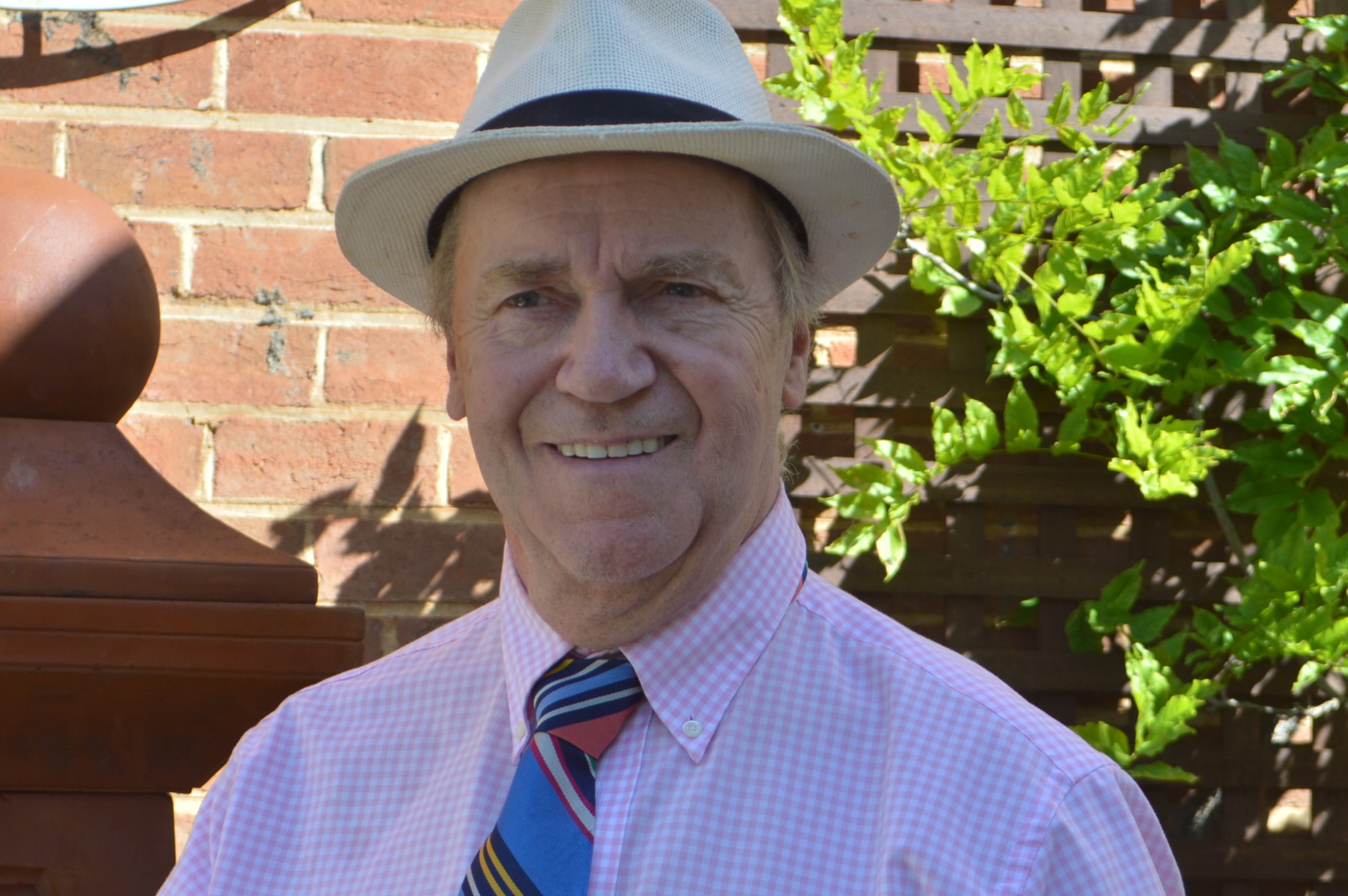 After recently selling the Deli Lama Tommy Jeffs has decided to finally take some time off to do more of the things he loves. “I want to do all the stuff I’ve been putting off over the years, all the things I put on hold when I was working full time,” said Tommy. Tommy has owned a number of successful businesses over the years and has done a lot of charity work throughout his life. “I loved it, if you love what you do you know it’s all worth it.”

Tommy plans to focus on Montrose House, with bookings already filling up until Christmas. He would also love to continue all of his charity work with his focus for next year being on the Canowindra Pre-School. Tommy is planning on doing some travel with thoughts on doing a house swap to Canada, Greece and Tuscany for a period of four weeks at a time.

After so much success with Tommy’s documentary he has been offered to do a series on SBS, which would involve him going into communities to help out and cheer people up. Tommy sticks by his mothers advice being “Treat people the way you want to be treated”. This has stuck with Tommy throughout his life and he has certainly lived by this. Tommy is excited for the future. He got
up yesterday to go for a jog, came back to garden, cleaned, set up for his Melbourne Cup Luncheon then went to play tennis that evening. If anything he isn’t slowing down.

Although Tommy says, “I am trying to sleep in and I am really enjoying it!” Tommy always tries to cheer up the town and this is reflected throughout all of his actions. Even if its just for a minute to make them smile. “It has certainly been a happy life,” Tommy said.