Home » To Sow Or Not To Sow? That Is The Question 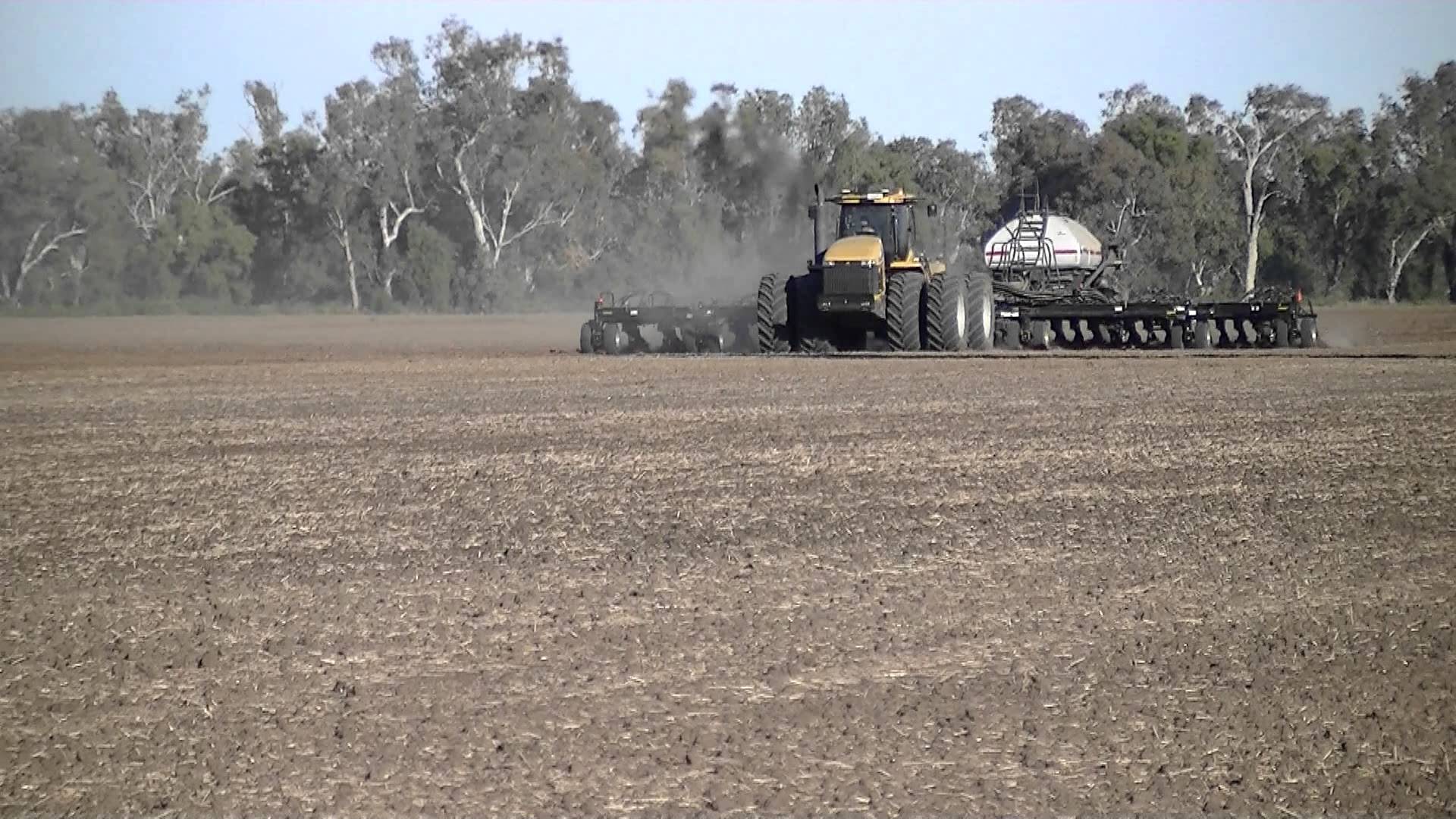 Mixed amounts of rainfall throughout the Canowindra district on Friday has resulted in different implications for farmers in our area. For the past few weeks farmers have been making the tricky decision on whether or not to dry sow their paddocks in order to get the crops in on time. Some decided to go for it, with others hanging fire for a few more days. Rain is predicted for this week and if it does, this gamble will hopefully pay off. After the predicted rains any crops already in will flourish and we expect a flurry of activity as all those who chose not to dry sow move into action to put their crops in too.

Ongoing GRDC-funded research is examining how dry seeding interacts with soil type and location to influence wheat yield at the paddock and farm scale. CSIRO modelling in Western Australia suggests that over time and at the whole-farm scale, dry seeding can deliver yield benefits of up to 35% compared with waiting to wet sow after the season break. In seasons with late opening rains, the modelling, which covered wheat growing sites, found that dry sowing brought forward the sowing date of the last paddock sown compared with wet-sown programs, which resulted in a clear yield benefit for early sowing.

However, dry sowing led to more of the crop flowering earlier and at the same time the modelling found that this increased frost risk slightly in some areas. On the positive side, the earlier flowering time significantly reduced the risk of heat stress during grain fill. The modelling also suggested that early season moisture stress of dry-sown cropping programs could be an issue and ongoing research is assessing this risk across soil types and regions. At most modelled sites the risk of a soil water deficit during seedling establishment more than doubled in a dry-sown cropping program compared with wet sowing.

Although dry sowing increased farm yields, the upper limit to yield was still set by growing season (May to October) rainfall. Dry sowing meant that growers were more likely to yield close to this water-limited benchmark. Dry-sown farms produced an average of 350kg/ha less yield than the water-limited benchmark and the wet-sown cropping programs produced an average of 960kg/ha less.

The average yield difference between an entire farm dry-sown and a farm sown with no dry seeding ranged from a 0.5t/ha increase to a 0.2t/ha loss. Modelled yield increases were highest for large cropping programs where up to a third of the total crop was dry sown on heavier soils and in lower-rainfall areas.

Early seeding benefits A sowing-date trial established in 2014 at the Cunderdin site of the Western Australian No-Tillage Farmers Association (WANTFA) provided a popular field-day backdrop to discuss the risks and benefits of early sowing on wheat yield and flowering date. While the results were specific to the 2014 season, which was characterised by above average growing-season rainfall (particularly in April and May) and no major frost events, the simple experiment was an excellent (and clearly visible) demonstration of the impact of early sowing across a cropping program. Mace wheat (sown at 60kg/ha) and IH30RR canola (sown at 3kg/ha) were sown at approximately three-day intervals starting on 29 April and finishing on 1 July (a total of 24 sowing dates).

This information was written by Dr Andrew Fletcher and Dr David Minkey and more information can be found on the website www.grdc.com.au