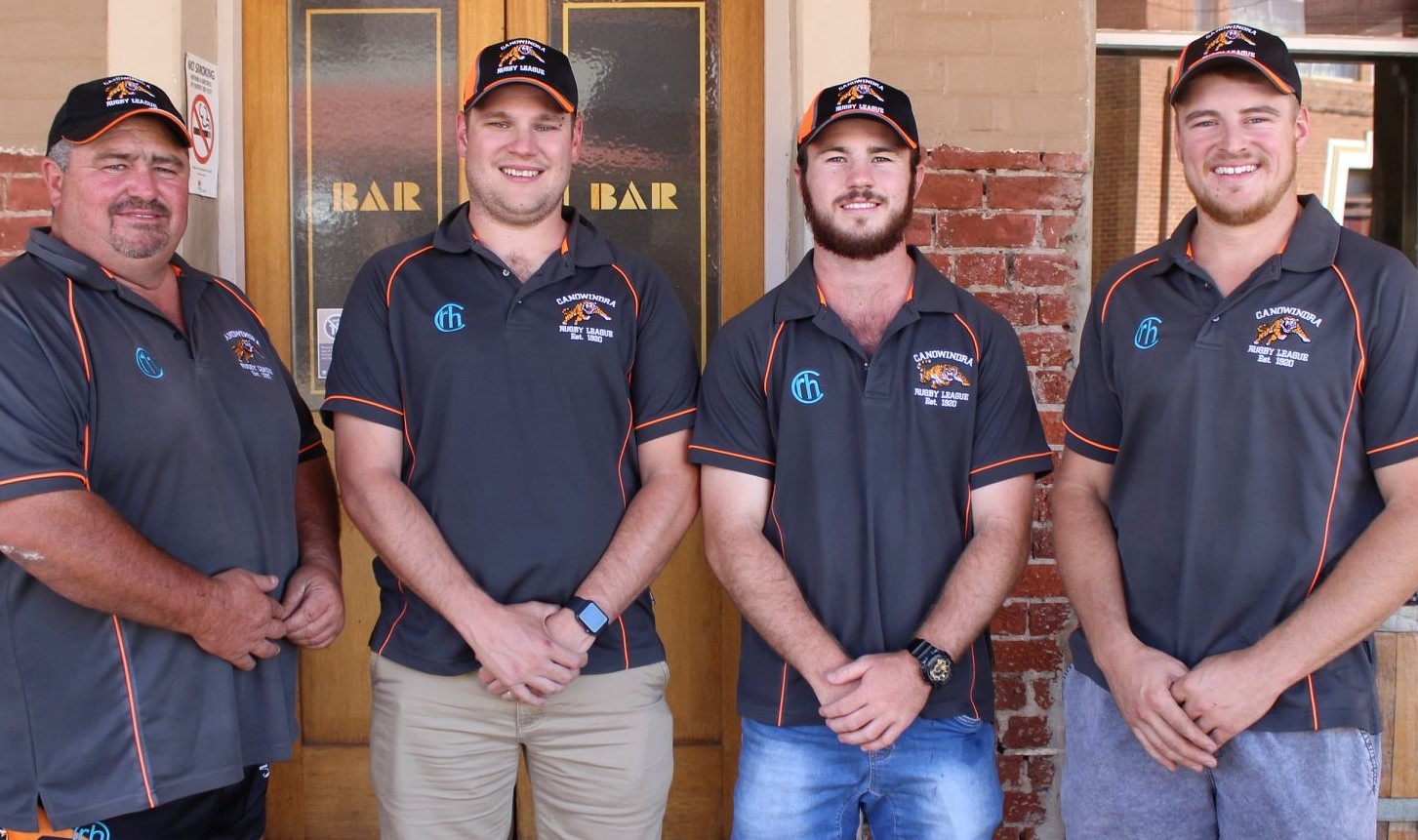 Last Saturday the Canowindra Tigers Football Club held their season launch at the Royal Hotel, their major sponsor for 2019. Around 80 players, sponsors, supporters and family members attended the day with a BBQ lunch provided where the Captains and Vice Captains for the 2019 season were revealed.
Dan Barclay will once again coach the first grade team with Aaron Earsman announced as first grade Captain and Cal Clyburn and Brydon Hughes as joint Vice Captains.

The draw for the Woodbridge Cup season has been sent to all clubs now and this year there is 10 First Grade and 10 League Tag Teams along with 8 Under 18 Youth League Teams in the competition. The Annual League Tag Carnival will be held on Sunday 17th March from 10am in Canowindra.

Following this, Round 1 will kick off on Sunday 31st March with the Canowindra Tigers taking on the Trundle Boomers at Tom Clyburn Oval. There will be full bar and canteen facilities available on the day with kick off times TBA.

The Canowindra Tigers train on a Wednesday and Friday evening from 6.30pm at Tom Clyburn Oval. For more information on the club or to join as a player or sponsor please phone President Andrew Whatman on 0428 851 358.