Looking back to the year 1981, this was published on Thursday, 16th, April, showcasing Debutantes at the High School P & C Debutante Ball. According to the printed photograph, the Ball proved to be a great success, both socially and financially with 16 Debs being presented to Orange Radio and TV Personality Mr Roger Dunn. 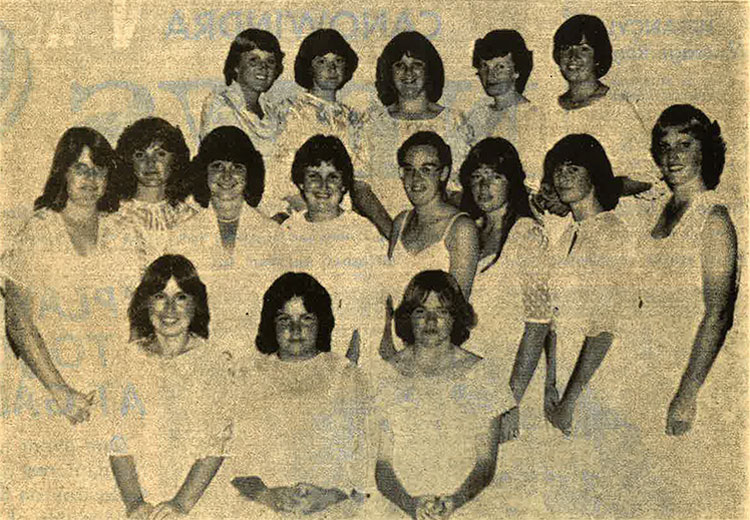