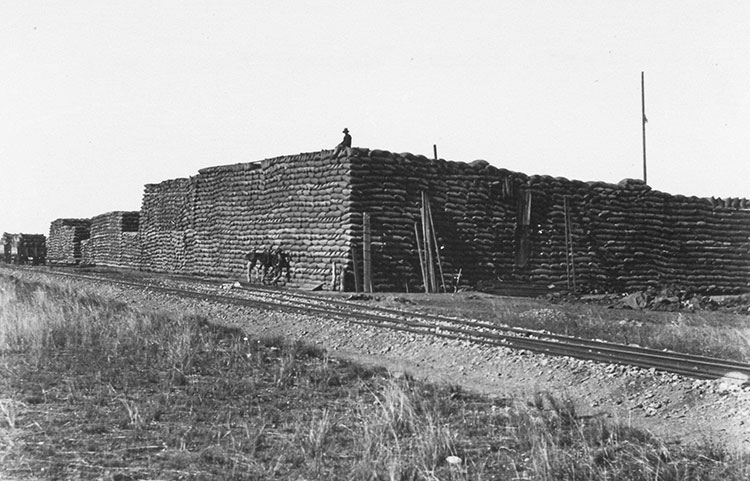 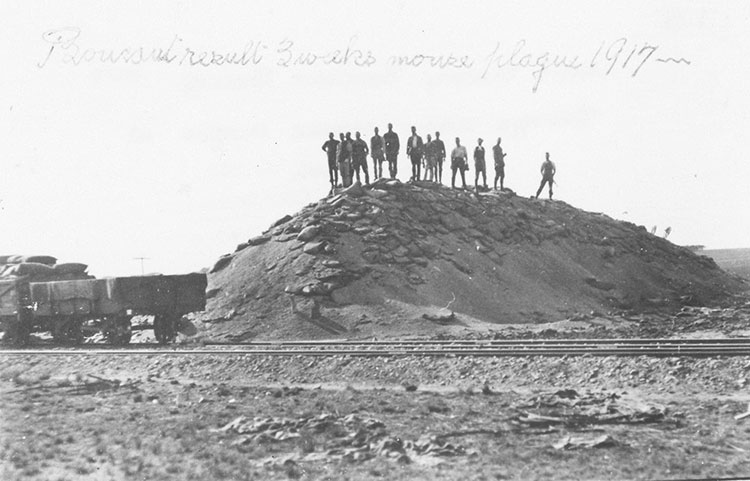 A farmer has shared some photographs on Facebook which prove today’s mouse plague is not unprecedented. The images from 1917 were taken at Boucaut siding in South Australia and illustrate the struggles of those on the land over 100 years ago.

The photographs were provided by Bernie Jackson, who is keen to highlight the perennial problems with mice and open a discussion about ways to prevent future plagues.

“People have to understand these plagues are not something new,” said Bernie. “In 2011, following the millennium drought, the plague was as severe, if not worse. I am not trying to take away from the current situation. The problem with modern farming practices is that they escalate the situation with stubble retention and zero tillage. By not disturbing the soil, you are creating an ideal environment for them.”