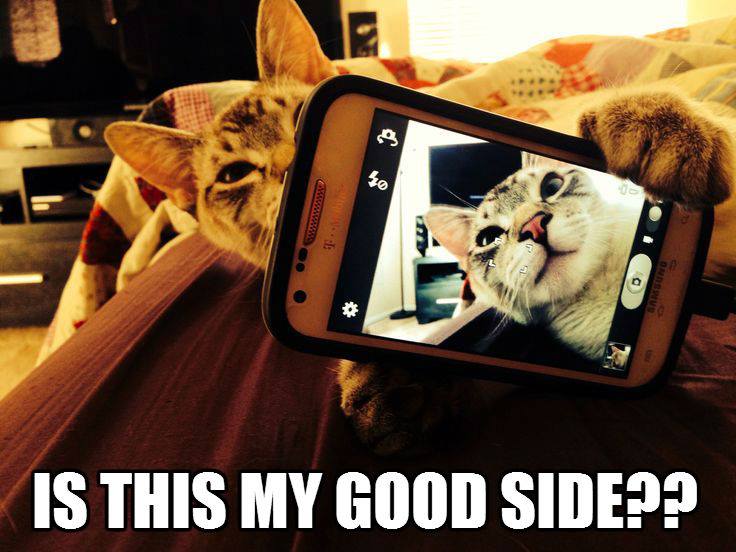 1. A person called about an abandoned goat that had been left unfed for days, which was actually an abandoned mattress in a paddock.

2. A highly distressed woman called about a mini crocodile in her backyard which was threatening the lives of her children. After receiving a photograph from the caller the animal was identified as a blue-tongue lizard.

3. An inspector went to rescue a bird that was heard trapped in the roof for a number of days. It was in fact the smoke alarm battery signal to change the battery.

4. Two security dogs had managed to get themselves ‘tangled’ on a tether. When the

Inspector arrived at the property both dogs came running out without any problems. The Inspector had to explain to the informant the process of dog mating.

5. Several complaints of two cows in a paddock with no shelter. These are two steel cows in a field just outside of the town of Nowra on the NSW South Coast.

We invite you to send in your funniest story or joke. Please email or visit our Facebook page to enter for the chance for your joke to be published in next week’s edition.