You are here: Home / Articles / The Royal’s Anniversary 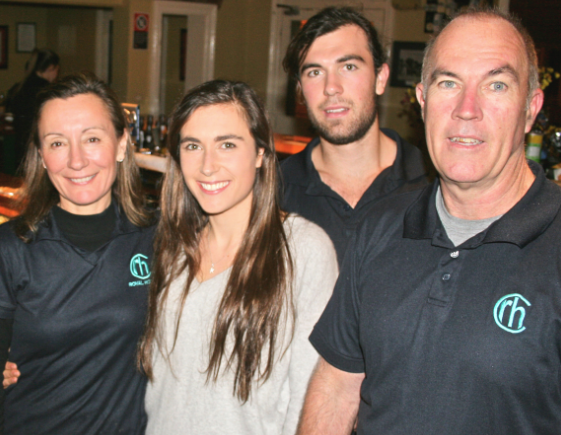 Sydneysiders John Watson and his family had quite a triumph to celebrate last Saturday – the first anniversary of their intrepid bid to revive the landmark Royal Hotel and restore its commanding role in Canowindra’s social life.

And as a crowd of regulars and visitors joined them in a special evening that featured complimentary food and the superb accompaniment of local country songstress Bonny Wythes, it was obvious that John Watson’s cautious resurrection plan is succeeding, with the next stage of the project already unrolling.

The Watson family have approached the project step by step, opening only on weekends and special holidays to test the hotel’s customer potential.

“We’ve made it more accessible for accommodation and food,” John says, “And we’ve been fortunate that it’s such a Canowindra icon.

John says it’s not yet time for the hotel to open fulltime, but his long-term agenda is to get it up to the point where it’ll be open four to five days a week and offering accommodation on a seven-day basis.