Home » The Mighty Pythons Are Back! 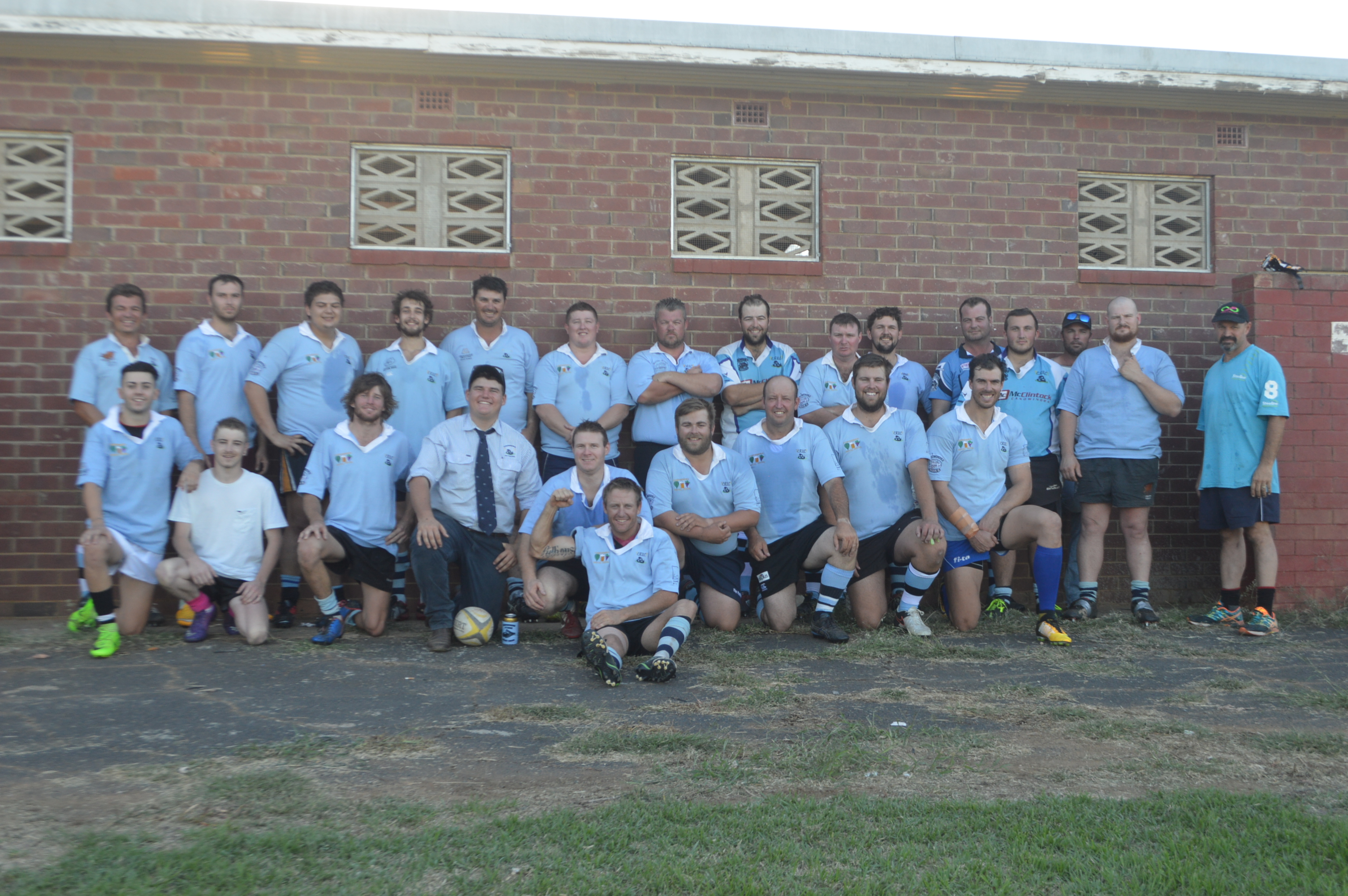 It was a perfect autumn Saturday in Canowindra and Tom Clyburn Oval was brimming with eager rugby fans awaiting the Canowindra Pythons return to the paddock after a year off.

Around 150 people attended the Pythons Trial Game Day on Saturday, featuring the Eastern Suburbs Rugby Club from Sydney, the Molong Magpies and Orange Emus. The Pythons had a strong team on the field and on the bench with players keen to get back into their footy. The Pythons went down 15-10 to Easts 5th Grade in an entertaining match.

The day ran like clockwork, Adam Nash and the Pythons Rugby Club should be congratulated on their efforts. Former Wallaby Cam Shepherd held a series of kicking and tackling workshops in between each game which the junior players loved.

At the presentation President of the Canowindra Pythons Jack Beath thanked the Easts teams for coming out to Canowindra saying “We are just speechless and so thankful for what this has done for our team and club.” The club hope to make this an annual event after the feedback from Easts on what a great day it was and how much they enjoyed coming out to the bush.

It was a real community effort to make the day happen with the Junior Pythons parents running the BBQ all day, they would especially like to thank Johnny Lawrence from IGA for donating all the soft drinks and water for the canteen.

The Pythons next trial game is on Saturday 24th March when they take on Wellington at Tom Clyburn Oval.