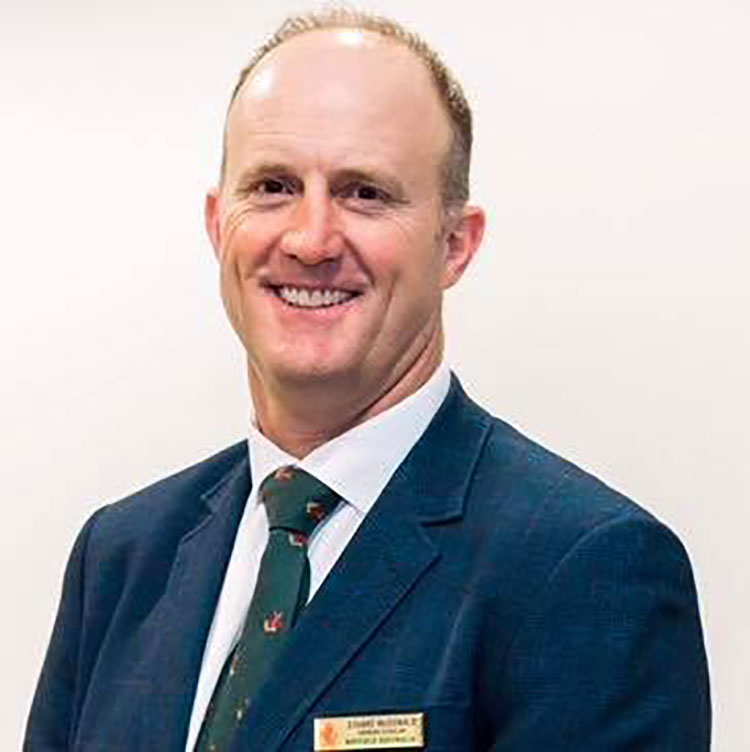 GrainGrowers members in the southern region have voted for their National Policy Group (NPG) representatives. The NPG determines GrainGrowers policy positions and represent the views of farmers on national issues affecting the grains sector.

Stuart McDonald from “Belmont” Canowindra was one of five farmers elected from the southern region of Australia. This is a great opportunity for Mr McDonald as he can now put the learning and inspiration from his Nuffield Scholarship into action.

Stuart operates a 1,363 hectare sheep, cattle and cropping enterprise, north of Canowindra. The property comprises 1,050 hectares of cropping made up of mainly wheat and canola as well as lupins, chickpeas and oats. He also runs a self-replacing flock of 1,400 merino ewes and 50 stud Illawarra dairy cows.

Stuart was awarded a Nuffield Australia Scholarship in 2018 and researched how continuous grain cropping with the aid of livestock can be sustained in a high rainfall environment and chose this topic as there has been little research done on continuous cropping in the local area. He believed that utilising winter grazing crops for livestock feed can enhance soil mineral and nitrogen uptake in subsequent crops.