Home » Spotlight On Medical … Why The Long Face? 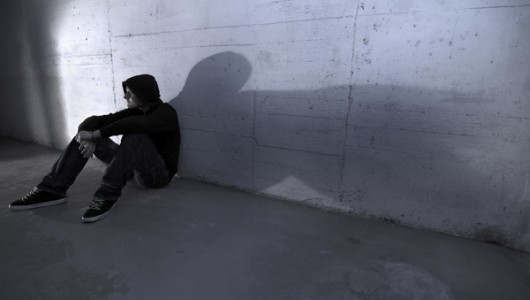 Mental Illnesses are arguably the most difficult to come to terms with because they are an invisible force that lurk inside the mind. If someone complains of feeling depressed they’ll most likely be told to “get over it” or “cheer up”. But if you’re the one afflicted, it’s not that simple. Depression is like a giant, black river of tar that spreads over your day and drags you into its murky depths, sometimes leaving you submerged for months or years. Even the simplest task such as having a shower now measures up with climbing Mount Kilimanjaro. If you’re friends with someone who has depression, it can be difficult not to become frustrated or angry at them but try and be understanding.

Depression has a stigma attached to it which makes it difficult to ask for help, especially for men, who don’t want to be perceived as weak. This is particularly true in rural areas of Australia such as the Central West. In rural Australia the suicide rate amongst farmers outstrips most other occupations. But why is this case? “Farming is a physically stressful job with a high rate of injury,” researcher at the Australian Institute for Suicide Research and Prevention, Dr Allison Milner says. “There are also social stresses involved. It’s not a job that someone can conveniently get away from, so there is often an overspill between work life and home life which can be hard to delineate.”

A lot of men (and women) think that depression and anxiety are signs of personal weaknesses but they are serious medical disorders just like heart disease or arthritis. The link between emotional health and physical health also means that if you’re suffering mentally, you’re putting yourself at risk for physical illnesses. Depression affects people of all ages and backgrounds with 25% of the population suffering some form of depression at some time in their lives, although a lot of these will go undiagnosed. Turning to alcohol and or drugs to cope will just make the problem worse, leading into a downward spiral. Symptoms of depression vary from person to person but can include feeling low continuously, changes in appetite or weight and neglecting interests.

1. Be there for them

If they want to have a cry or tell you their problems, listen and ask them “what can I do to make you feel better?” Hugs can never be bad.

Telling them it’s all in their head isn’t helpful and won’t solve anything. It implies that they have a choice in feeling this way, which isn’t true.

3. Learn as much as you can about depression.

It’s a virtue after all.