Home » Sowing Is Under Way For Central West Farmers 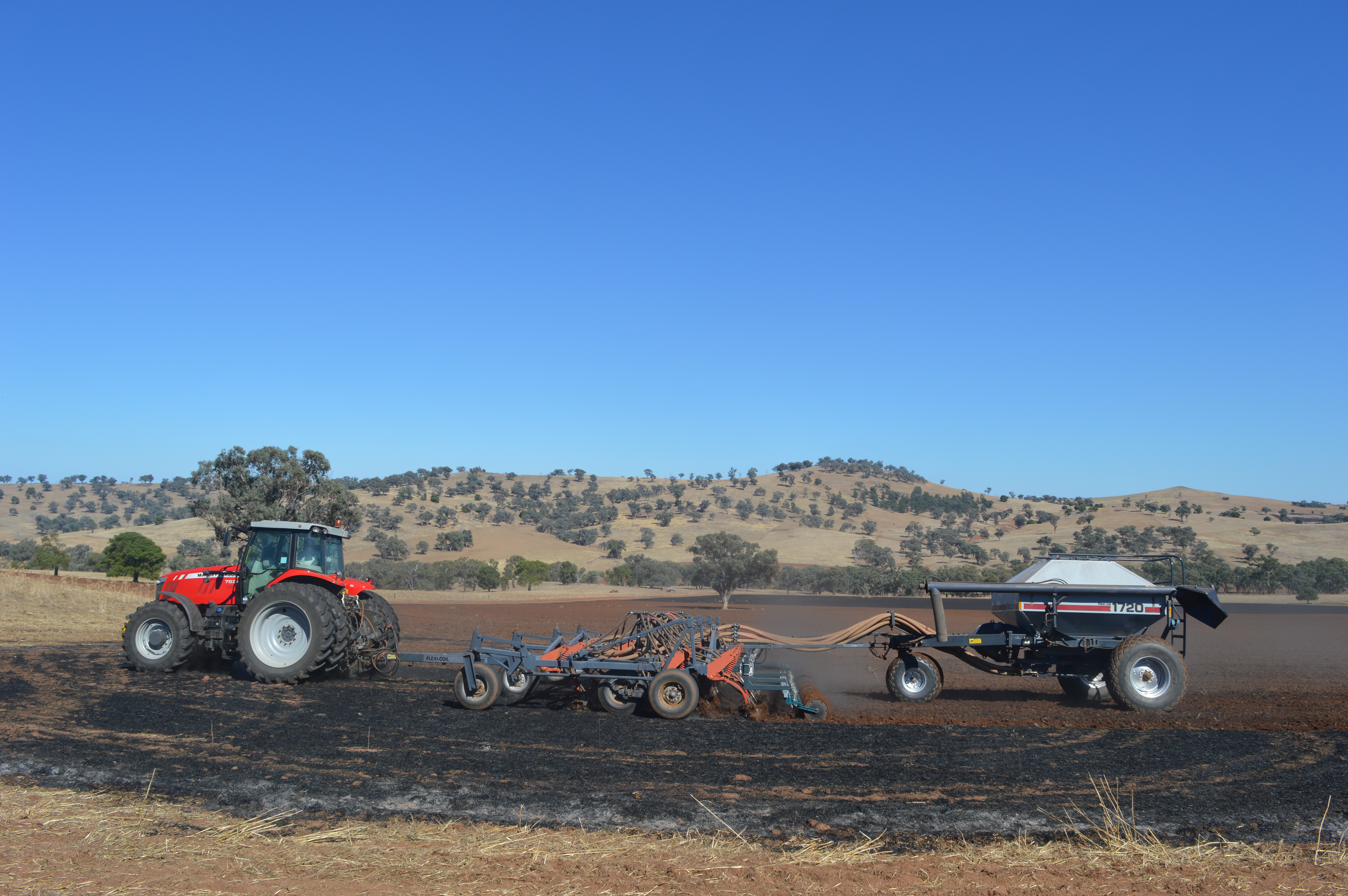 The recent rain saw farmers quick to be on the paddocks to begin sowing or preparation for the year with the soil finally having a bit of moisture in it.

After chatting to a local farmer in between him filling up bins, Lawrence Balcomb gave us some tips on what to expect this time of year and what to look out for.

“March is the time for more early cereal crops, look out for the aphid virus this season, if it rains this wont be a problem. You can treat this with insecticide or by having treated seed,” Lawrence said.

The Russian wheat aphid is a significant pest for Australian farmers of cereal crops during autumn, however wet conditions see a large decrease in their numbers.

Be on the lookout for a white to purple stripe on leaves, rolled and later on heads can be trapped if infected with the virus.

With more rain falling throughout the week it looks promising for farmers for the year ahead with sowing continuing into early May.

Agronomist Jamie Thornberry says, “I think this year farmers will need to be a bit more proactive in managing their stubble loads before sowing so their machines can cope, also to look out for disease carry over and nitrogen nutrition will also be big factors after last year.”

There is a big emphasis on nitrogen this year with a focus on getting the nitrogen rate right rather than timing, application or method.

Many farmers are getting in early to sow their crops to help yield better with hot and dry finishes, better establishment from early sowing, varieties that flower early will have a longer grain filling period, deeper roots, less yield loss from crown rot, however the negative impact of this is frost damage, some varieties not suitable to early sowing, more risk of leaf disease, dry sowing can be risky due to false break and less opportunity for weed control, according to GRDC research.