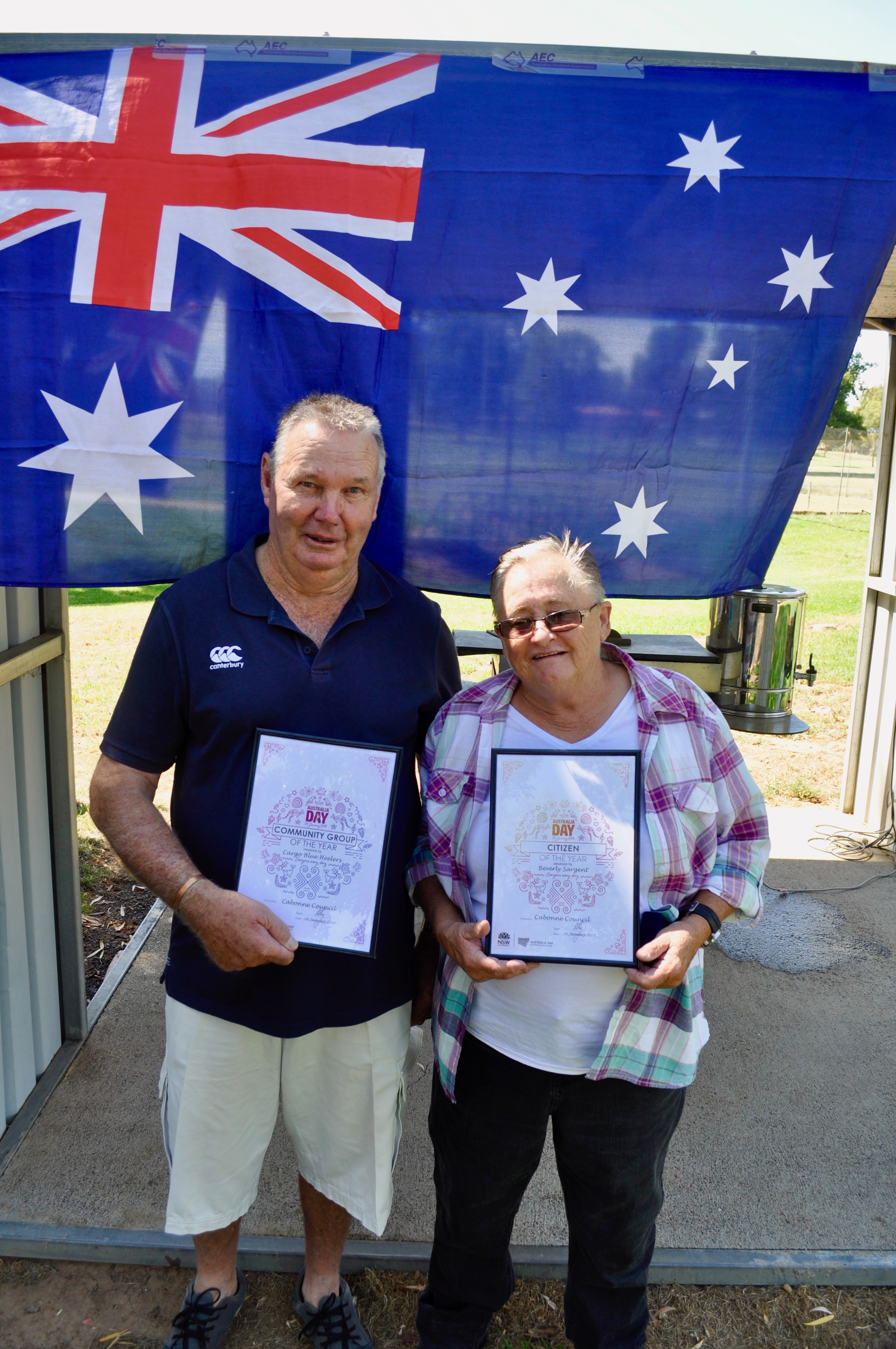 Keep An Eye Out: Mike Whitney and the Sydney Weekender crew were spotted at Delice Coffee on Tuesday morning catching up with locals after a Balloon Ride. Keep your eyes peeled when it airs on Prime7.