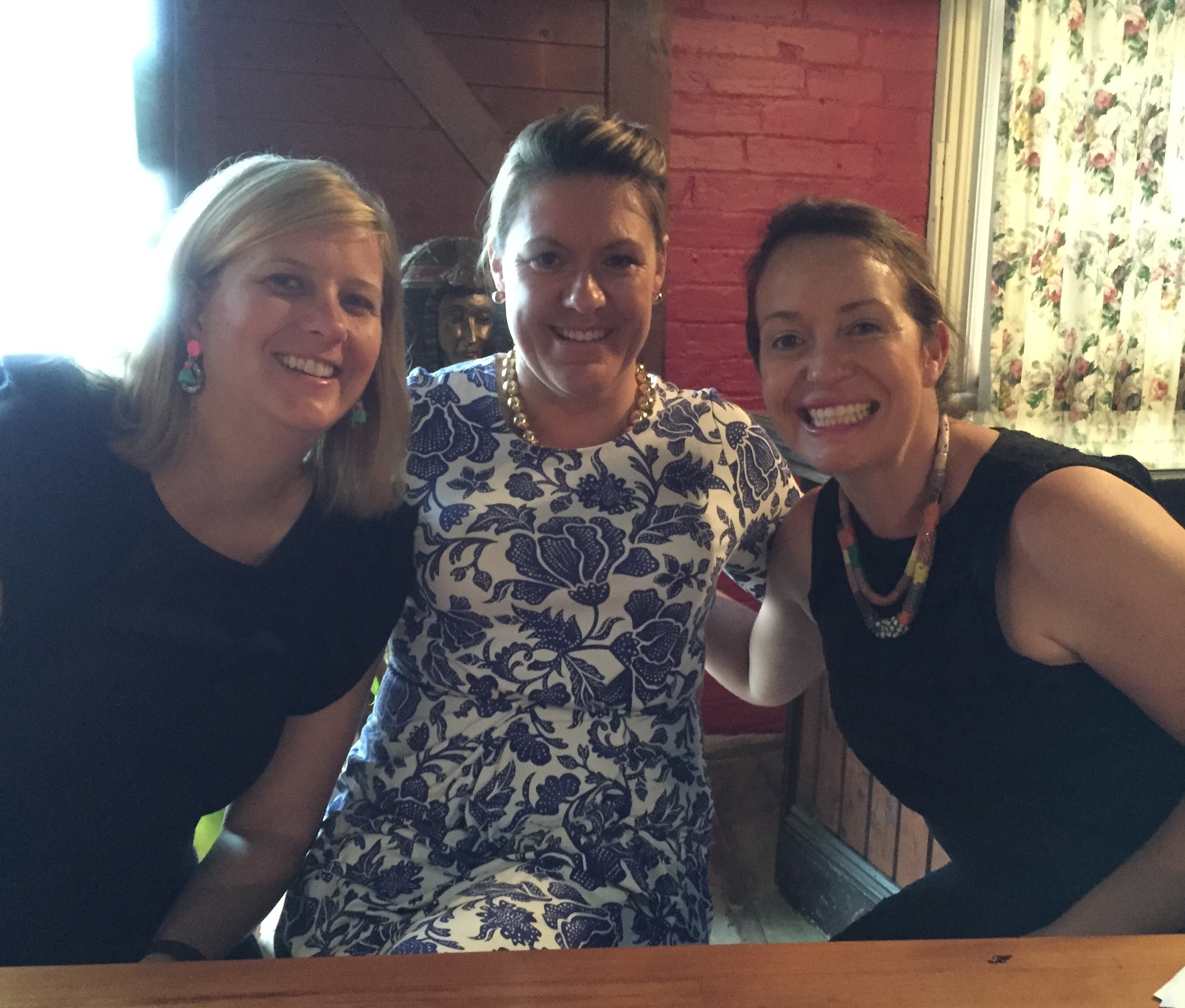 Cabonne Shire Fixing Country Roads Funding: Parliamentary Secretary for Western NSW Rick Colless said the Cabonne Shire is receiving more than $4 million from the NSW Government for the upgrade of Banjo Patterson Way. “This investment will widen and realign the road, and include safety works such as a new safety barrier and the removal of trees and branches along parts of the road allowing an increase in the speed limit of up to 100 kilometres per hour as well as improving travel times for freight operators and traffic”, Mr Colless said. This project is jointly funded with Cabonne Shire Council contributing $544,858 towards the project.

The Belubula Community Band: Has wound up its operation and has generously donated it’s remaining bank balance of $3,468.25 to the Canowindra Hospital Auxiliary.

Guessing Competition: The Deli Lama are holding a guessing competition this December. All you have to do is guess the number of jelly beans in the jar and you will WIN the jar. 50c per guess. There will be three jars – one each week. All money collected will be going to Vinnies.

Cabonne Projects Sought For Second Round of Stronger Country Communities Fund: Community groups in Cabonne are invited to submit projects that may be suitable for funding under the second round of the NSW Government’s Stronger Country Communities Fund grants program. New infrastructure, such as parks, playgrounds and cycle tracks, are being earmarked, along with refurbishments to existing facilities including community centres and libraries. Enhancing local parks and supporting facilities, such as kitchens and toilet blocks, will also be considered. Projects must be submitted through Cabonne Council before the end of January 2018.