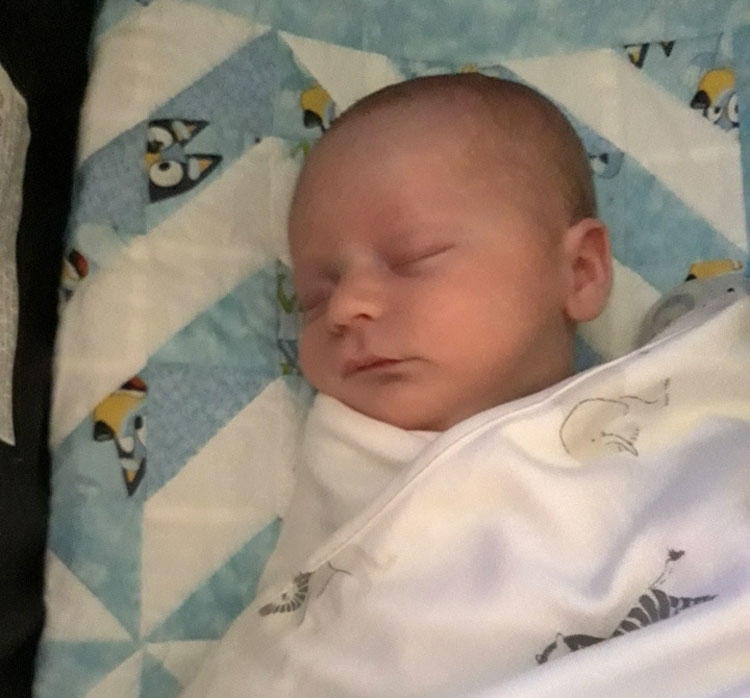 Welcome to the world baby Kristian!

Stork News: Kristy and Anthony Prodan have much pleasure in announcing the birth of their first child a baby boy, Kristian Jack Prodan. Kristian arrived at 11.16am on Tuesday 1st February 2022 at Orange Hospital. He weighed 3.16kg and measured 48cms. Great Grandmother is Mac Forbes of Canowindra, Grandparents are Jacqui and Frank Harkness also of Canowindra and Grandfather Don Prodan from Bossley Park are all delighted with the precious new family member.

Bingo: Started this week at Canowindra Services Club. It will be held every Tuesday at 12.30pm sharp! Tea, Coffee and Biscuits are provided and you can BYO Lunch.

Elvis Art Exhibition: The Parkes Painting Group will be adding an artistic spin to this year’s Elvis Festival with a special Elvis Art Exhibition showcasing the work of artists from all over the Central West. Centrally located in the Uniting Church Youth Centre at 17 Court Street, the exhibition will feature artwork with an Elvis theme, whether it is a portrait of the King himself, or an artwork depicting one of his songs. Artists are invited to submit three pieces with the closing date for entry forms Friday, 25th March. Artworks need to be delivered to the Parkes Uniting Church on Thursday, 14th April by 5pm. The exhibition will run from Wednesday, 20th April to Sunday, 24th April, and the public will be able to vote for their favourite artist. There will be six prizes for the works with the most votes to be announced on the last day of the festival. If you would like to submit your work, contact Kim Chambers on 0418 314 066.

Fight the Bite: Japanese encephalitis is a virus spread by mosquito bites. It has been detected in parts of southern, western and New England areas of NSW following recent heavy rains.

To avoid mosquito bites and prevent infection:
• Cover up while outside with loose, light-coloured clothing and covered footwear.
• Avoid being outdoors at dawn and dusk.
• Apply insect repellent on exposed skin that contains DEET, picaridin, or oil of lemon eucalyptus.
• Use insecticide sprays, vapour dispensing units and mosquito coils to repel mosquitoes.
• Cover openings such as windows and doors with insect screens.
• Remove water-holding containers outside your house where mosquitoes can breed 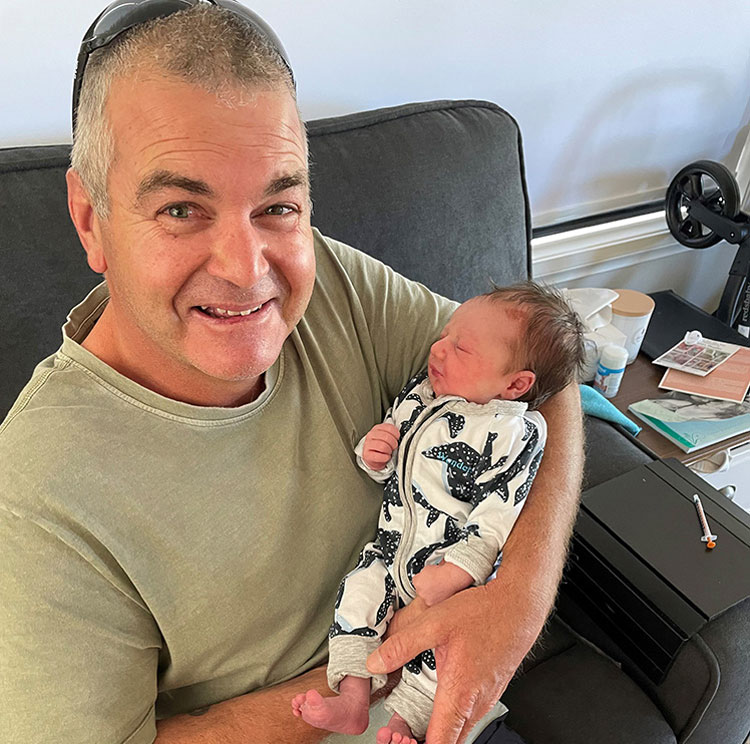 Enter Banjo Paterson Writing Awards: Central West Libraries are calling for entries in the annual Banjo Paterson Writing Awards. Established in 1991, these nationwide awards honour great Australian writer Banjo Paterson to nurture and encourage writing with Australian content. There are generous cash prizes to be won: Short Story – $2,000, Contemporary Poetry – $2,000 and Children’s Writing (16 years and under) – $200. Entries close Friday 6th May. Winners will be announced at the Orange Readers and Writers Festival on the first weekend of August. For entry fee details and conditions download an entry form from the CWL website: www.cwl.nsw.gov.au. 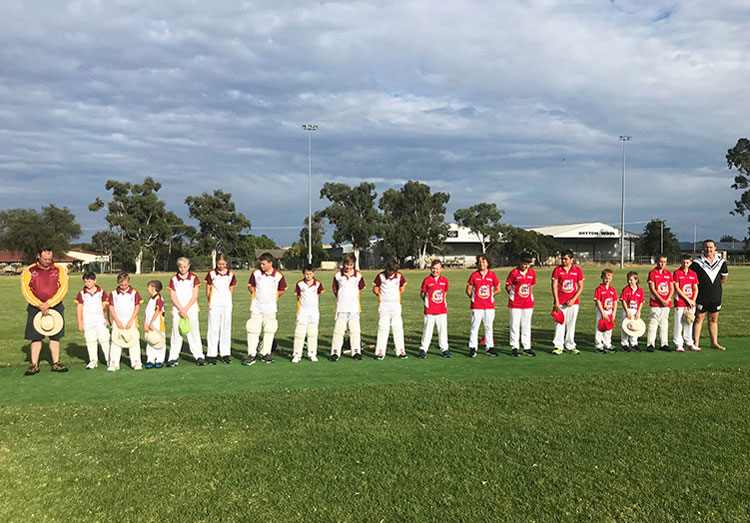 Canowindra Stage 2 Junior Cricketers observing a moment’s silence prior to their match on Saturday against Cowra Renegades to pay respects to Rodney Marsh and Shane Warne who passed away last week.