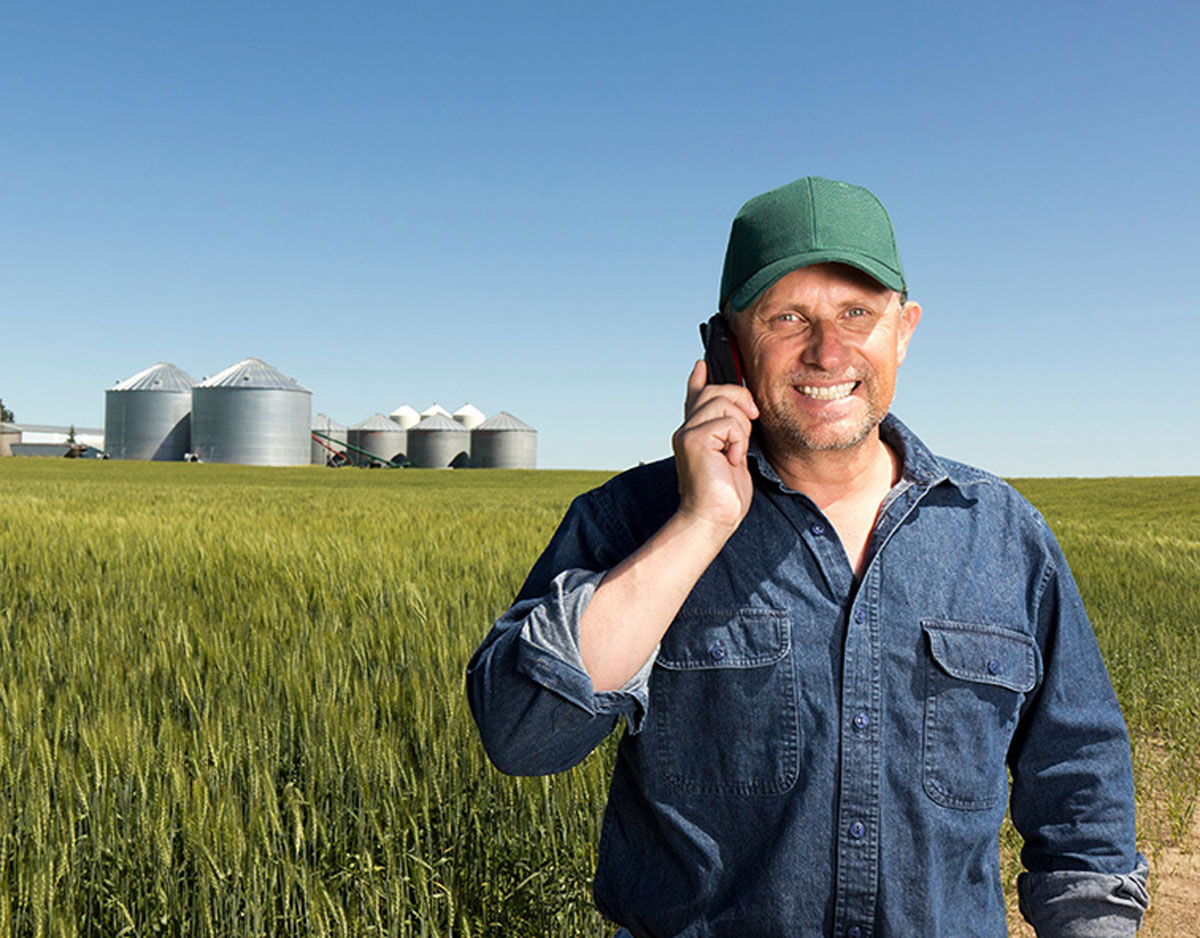 NSW Farmers has put out the call for people in rural and regional areas to have their say on worsening phone and internet services. A recent survey showed 78% of respondents were unsatisfied with their mobile phone coverage, with on-farm connectivity rated particularly bad. Many of the modern tools of business – such as two-factor authentication for banking – rely on a mobile phone service, but some respondents said even the process of receiving a text message code was patchy. NSW Farmers Rural Affairs Committee Chair Garry Grant said it was beyond time the government took the needs of country people seriously. “We may not have all the people, but we grow all the food, and we’re just as important as any other group in society,” he said. Those who want to lend their voice to the organisation’s submission can complete an online form or call our Rural Affairs policy team on 1300 794 000. A postal option is also available.

The Adult Survivors of Child Abuse – Cowra Support Group normally meets on the first Friday of each month at 12:30pm. Due to the unavailability of the facilitator, and until further notice, the group will not meet. However resources are still available on the website: recover.itmatters.com.au. SMS can be sent to 0458 698 460 but responses are only via email with a possibility of free telephone callback if necessary. The group wishes to thank the community.

Australia Post is commemorating the centenary of the Archibald Prize at the Art Gallery of NSW, with the release of three stamps featuring unforgettable prize-winning portraits from across the decades. First awarded in 1921, the Archibald Prize was established following a bequest from former Art Gallery of NSW trustee, JF Archibald (1856–1919), whose aim was to foster portraiture and support artists. The selected portraits are Margaret Olley from 1948 by William Dobell from 1984, Portrait of Albert Namatjira 1956 by William Dargie and hugo by Del Kathryn Barton from 2013. They are three of more than 6,000 finalist works that have been shown in the Archibald Prize over the last century. 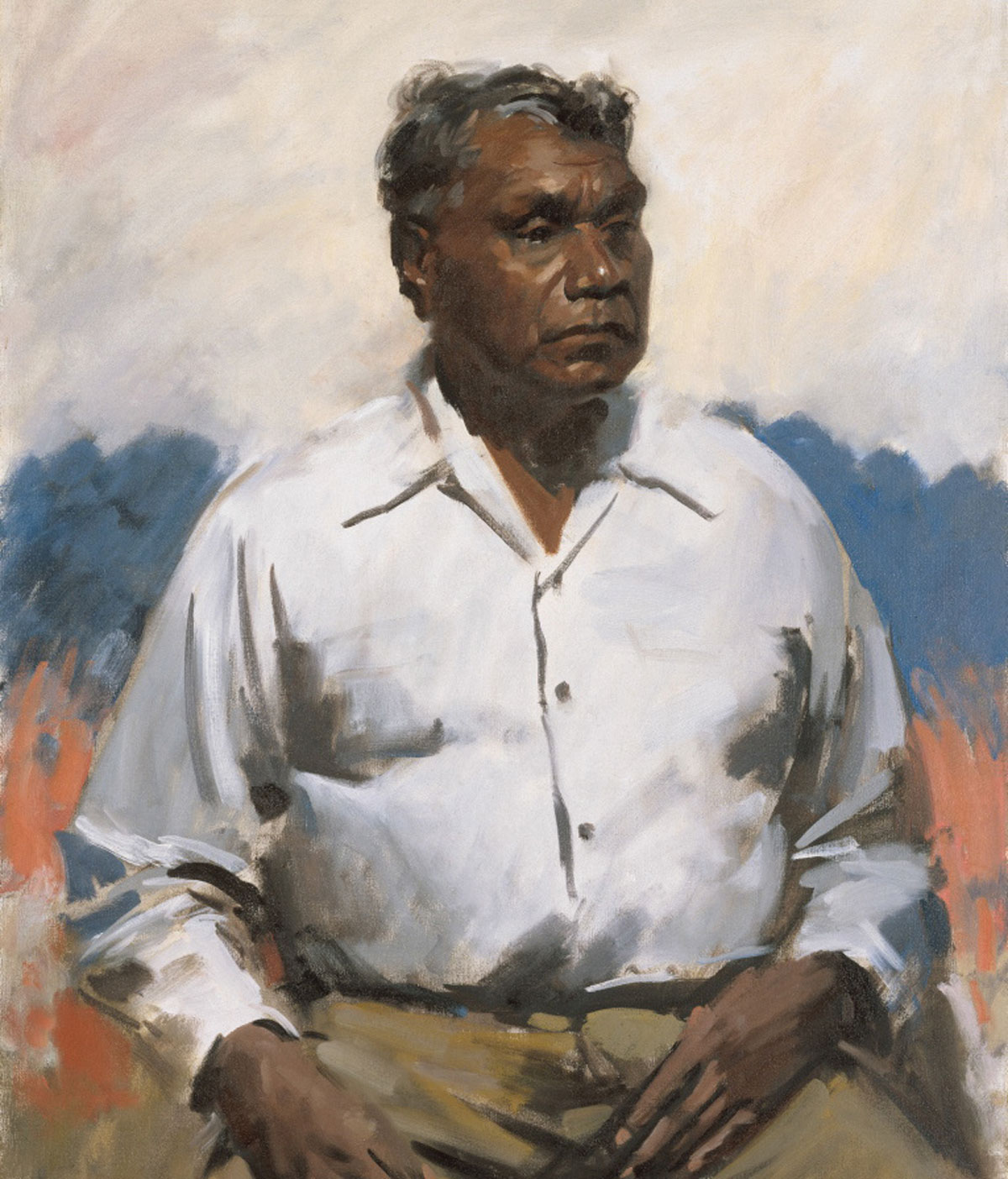