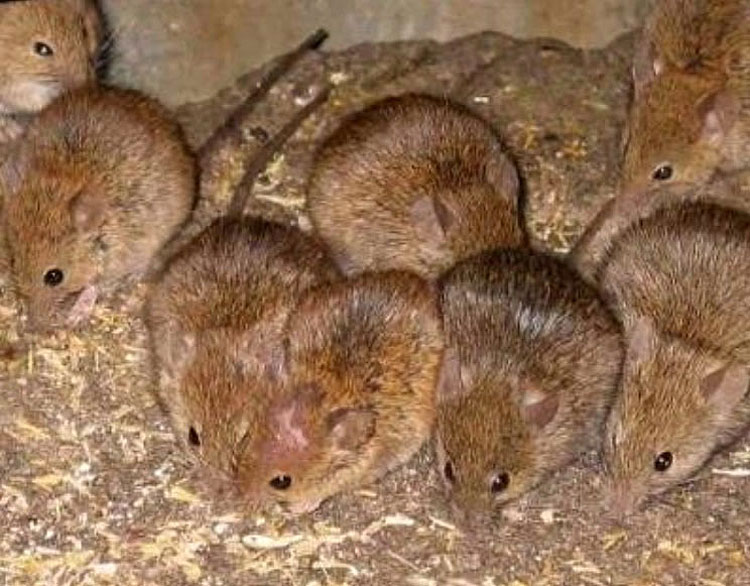 New Mice Bait Rebates: Ahead of spring, the state government is offering up to 50% off zinc phosphide baits given a predicted upsurge in rodent numbers. Zinc phosphide is the stronger bait farmers were petitioning for assistance with earlier in the year. Households and small businesses can also put in claims for baiting.

Now after the winter rains and cold temperatures have lessened population numbers, assistance is here just in time.

“Our farmers have endured the toughest of conditions with recent seasons of drought, bushfires, floods, COVID-19 and now the mice plague and we want to help them protect their crops from rodents which pose a serious threat to the upcoming harvest,” said Deputy Premier John Barilaro when announcing the funding.

Farmers are urged to start monitoring mice numbers on their farms right now and start planning how they will manage the impacts as the population increases as harvest approaches.

Funding is also available for households and small businesses. For more information is available on the NSW Government website.

There are 15,000 pay phones that will be made free and become coinless from October 1. About 11 million calls were made across Australia from Telstra pay phones in the past year, including more than 230,000 to critical services such as triple-0 and Lifeline.

“I have been moved seeing first-hand queues of people waiting in line to use a pay phone to tell their family and friends they’re safe after a bushfire, a cyclone or some other natural disaster has taken the mobile network down,” Mr Penn said in a statement.

“It’s not always easy for people in these situations to use a home phone or their mobile to get help.”

Since mobiles became nearly universal, a lot of Australians might not give them much thought. Until there’s a natural disaster or until you are in vulnerable circumstances such as homelessness or fleeing domestic violence, said Mr Penn. Consumers will still have to pay for overseas calls. 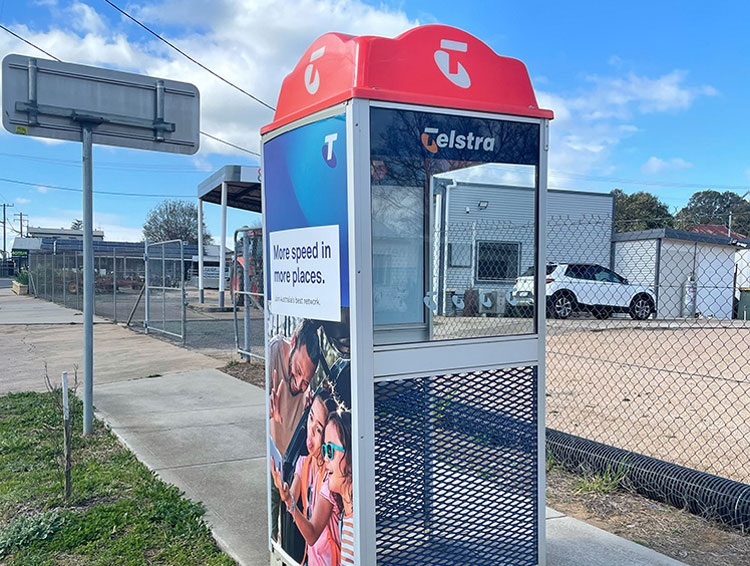 It is now free to use Telstra pay phones.