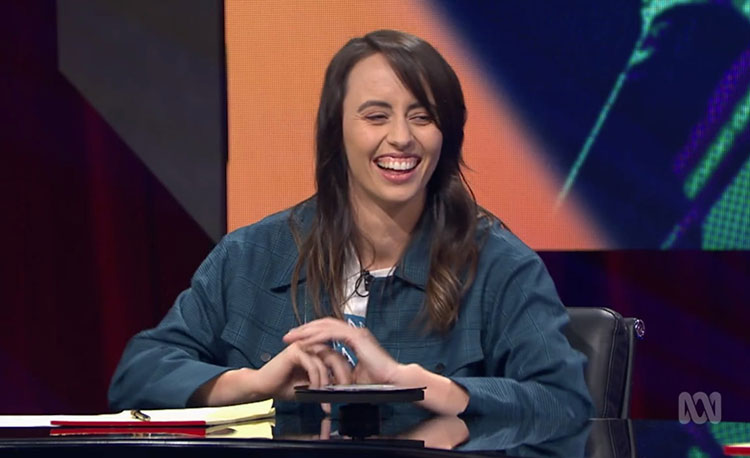 Our Gordi on Hit ABC Show: Canowindra gal Sophie Payten, known by her stage name Gordi, appeared on ABC’s hit show Spicks and Specks over the weekend. The show, hosted by Adam Hills, sees two teams headed up by Myf Warhurst and Alan Brough, go head to head in a range of music based games. Each team has two guest contestants, usually comedians or celebrities. Sophie held her own amongst comedians Jess Harris and Lloyd Langford, with producer/drummer Sensible J and even managed to get a laugh in the first few minutes, regaling the audience with a story of how her stage name raised eyebrows internationally.

“I played a festival in Barcelona and I rocked up at the counter to check in and I was like, ‘Hi, I am Gordi,’ and the whole crew just burst out laughing. They were like, ‘You know gordy in Spanish means fat baby,” Sophie laughed.

When given the challenge to recite boring reference books to the tune of popular songs, Sophie proved that she could in fact sing the phonebook and make it sound good.

“This funding will go towards a trial application of e-Bale, which is a way of uniquely identifying each wool bale through radio-frequency identification and QR codes,” David said.

“The application will work in tandem with the WoolClip system, which will capture the identity of each wool bale as it moves from farm to store to mill.” 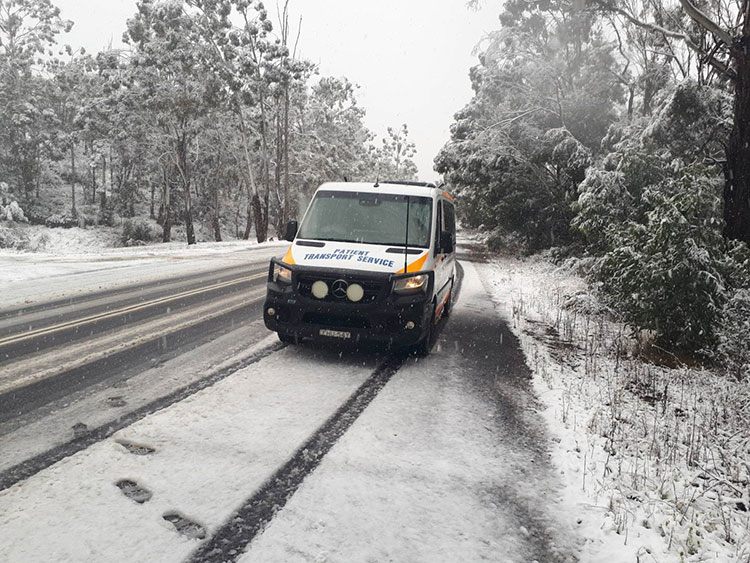