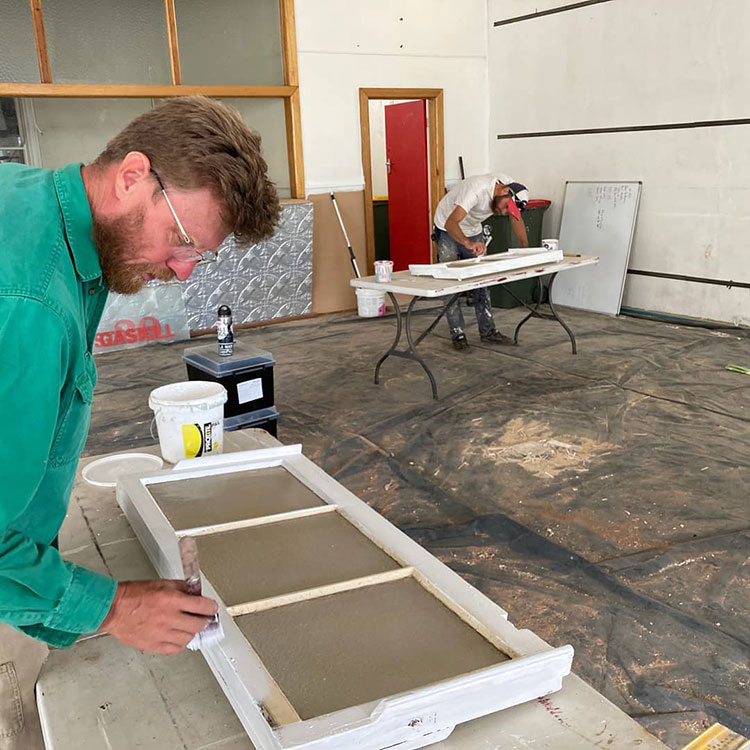 Perennialle Plants will be opening their Gaskill Street shop soon. Chris (pictured) and Nerida Cuddy have been hard at work fixing up the premises.

Blue Bowerbird is Back: Rose and Warren Lawson of the Blue Bowerbird reopened their newly renovated shop last week. The place is looking fabulous with a colourful, painted floor and fantastic new stock. During the Balloon Challenge, the Blue Bowerbird will be hosting a pop-up shop next door with more new and diverse stock.

Movies on Gaskill: Flickerfest will be held in April at The Palms, which is the vacant block between Finn’s Store and the new Perennialle Plants building on Gaskill Street, with films being shown on a blowup screen.

Gallery Reopens: David Isbester Gallery reopened to the public on Saturday. After the close of the gallery in 2019 due to financial difficulties, David was happy to re-open the space, welcoming a good crowd of people. Quite a few of shoppers hailed from Victoria. David theorised the Victorians were just happy to get out and about after a tough lockdown last year, with one customer buying a painting.

“It was a big effort to turn the space back into a gallery space because we have been doing so many different projects. I am very happy to have it back as a gallery,” said David.

The David Isbester Gallery will be open on weekends from 10am to 4pm. An official opening will follow at the end of May 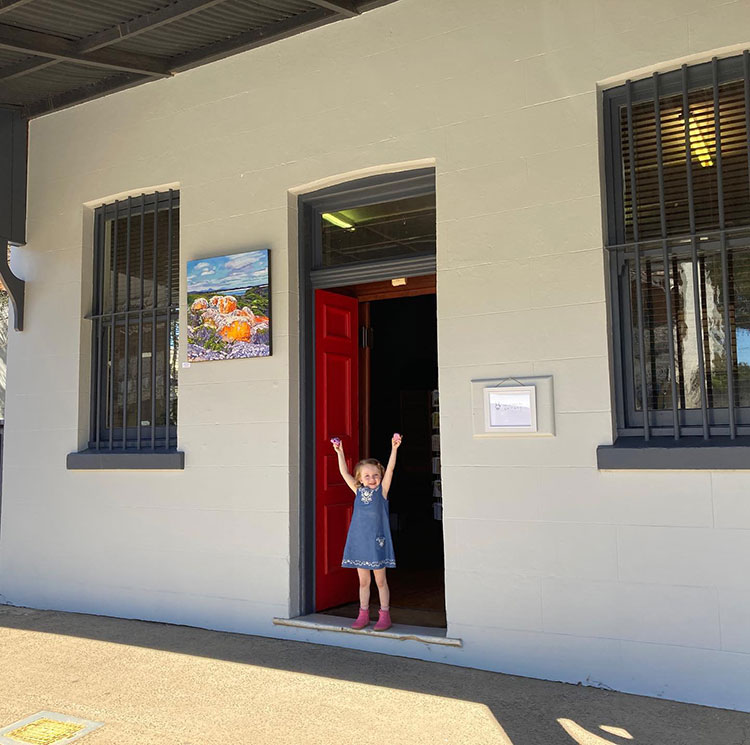 The David Isbester Gallery has reopened!