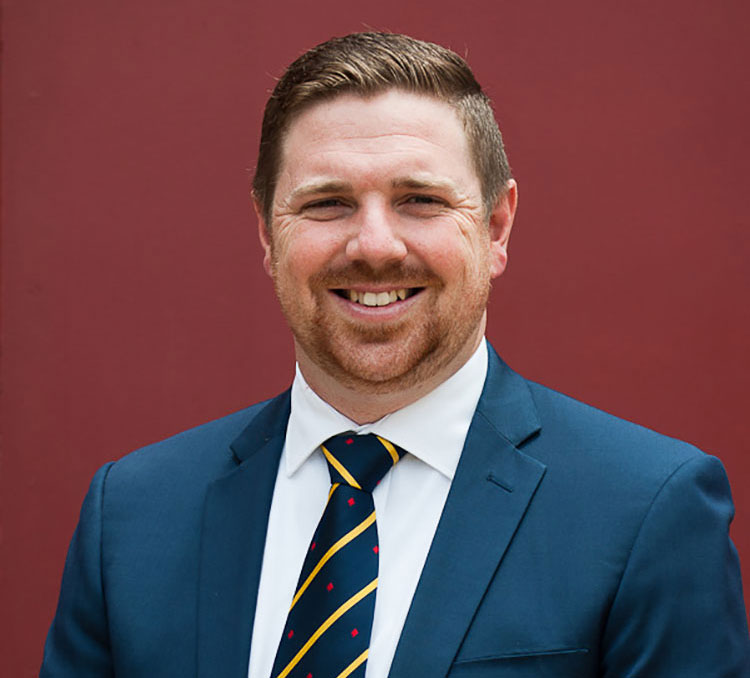 Cabonne Council Deputy Mayor ReElected Unopposed: Cabonne Council’s Deputy Mayor Jamie Jones has been reelected unopposed for his second term when he was the only nomination for the ballot on Tuesday, 22 September. His reelection continues an unchanged leadership team for the Council, with Mayor Kevin Beatty entering the second year of an automatic two-year term, after being re-elected as Mayor last September. Cr Beatty congratulated Cr Jones on his re-election and thanked him for his work in the previous term. “I look forward to working together in the next twelve months,” he said.

Double Demerits: With the long weekend upon us motorists are reminded that double demerits will be in place over the October long weekend for four days commencing tomorrow, Friday, 2nd October and ending on Monday, 5th October (inclusive). Police will target speed, seatbelts, illegal mobile phone use and motorcyclists not wearing helmets with immediate loss of license for drink driving and the higher speeding offences.

Save the Date: For Eureka’s Spring Rose Sale. The sale will be held on Saturday 3rd October from 8am to 2pm. There will also be a rose talk at 10.30am. Head out to Eureka Plants at 1166 Fish Fossil Drive, Nyrang Creek. For more information please call 6344 3180.

Turn Your Clocks Forward: Daylight Savings Time in NSW will begin at 2.00am on Sunday 4th October 2020 and run through until Sunday 4th April 2021. Enjoy the longer days ahead!

Footy Tipping: In a Canowindra Phoenix Footy Tipping Competition first, we have four tippers all finishing the competition at the top of the leader board! Cowra Health Club, Luke Breen Plumbing, MNT Transport and Toby Newcombe will now battle it out in the first week of the finals. Should there be another draw after this weeks tips, those still in the running will go on to the next week of the finals until we achieve a winner. Good luck to all tippers, it’s certainly been a very exciting season.

Spring Photo Competition: The Canowindra Phoenix has teamed up with local photography business Jessica Elizabeth Photography to launch the 2020 Spring Photo Competition. With the Canowindra district having an amazing season after years of drought now is the time to grab your camera, snap a great photo and email it through to sales@canowindraphoenix.com.au by 30th October 2020. All photos will be judged by Jessica Elizabeth Photography with the winner receiving a mini photo session worth $150. 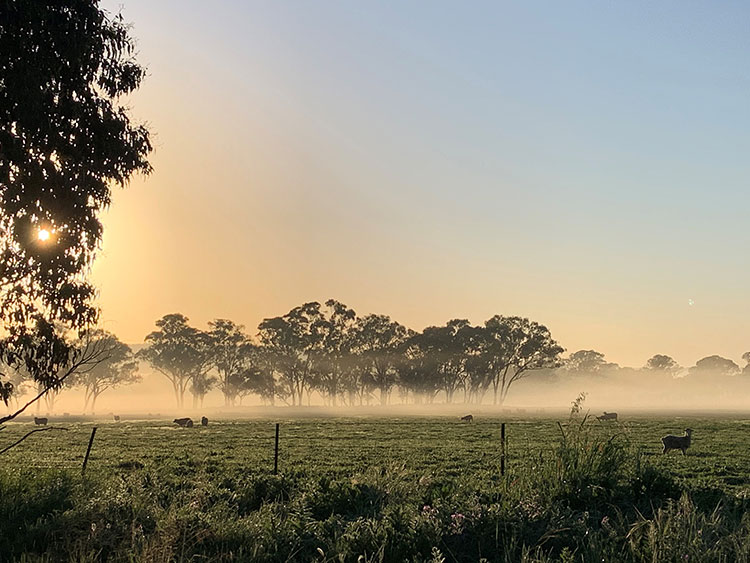