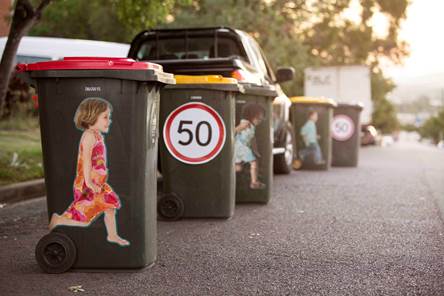 Wheelie bin stickers rolled out in Canowindra: Canowindra residents are being urged to help make streets safer by applying ‘Life Saving’ stickers to their garbage wheelie bins. The large stickers, which feature life-size images of children stepping towards the road and speed limit signs, are designed to provide a strong visual road safety reminder to motorists. The images are based on research which found that signs that depicted motion, resulted in faster reaction times and increased vigilance among would-be drivers, which could ultimately lead to faster stopping times. Use of the stickers in other Australian states has seen over 5,000 distributed and applied to wheelie bins throughout the country.

100 Mile Dinner back on in 2017: Canowindra@Home have announced that the 100 Mile Dinner will be back on next year! The dinner will be held in March next year, however a date and location is yet to be confirmed. Watch this space to find out when and where it will take place.

Moorbel Markets on Saturday: The Moorbel Markets will be held on Saturday the 6th of August 2016 from 8.00am until 12pm at the Moorbel Hall. A great range of stalls are available, which include garden art, gift items, collectable items, a wide variety of plants, vegetables, free range eggs, Doug’s gourmet potatoes, goat’s milk soap, medical socks, beautiful items with that personal touch, jewellery, handmade cards, jams, bric-a-brac and of course, lovely homemade cooking. The Moorbel Ladies will be at the Moorbel table so call in and say ‘hello’. A barbeque will provide sausage or rissole sandwiches and a cuppa with scones are also available to purchase at a minimal price. We look forward to seeing you there.

Greens candidate for by-election announced: The Greens have announced that Orange’s Janelle Bicknell will be their candidate in the by-election for the state seat of Orange, to be held on the 12th of November, 2016. Ms Bicknell’s pre-selection as Greens Councillor for Orange City Council, Neil Jones, announced the Greens’ candidate last week. “This byelection is an important opportunity for the electorate of Orange to send a message to the NSW Government that they’re sick of politics as usual and that things have to change, ” Ms Bicknell said. 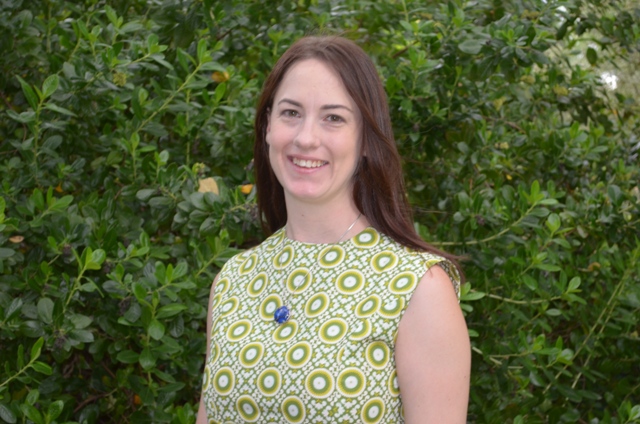