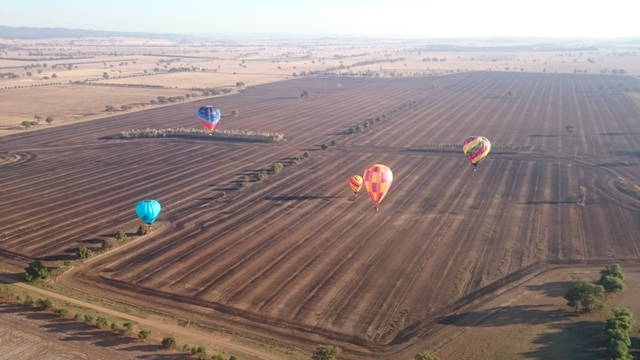 World’s Greatest Shave: Reverend Canon Jono Williams has made an interesting agreement with his housemate, Hudson Jordan. Hudson has been busy raising funds for the World’s Greatest Shave, a hair-raising activity supporting research for leukaemia and cancer. Jono stated that if Hudson reached his fund raising target, he would also have his head shaved. By the time Hudson organised to say goodbye to his hair on Thursday 30th June, he had not achieved the target, so Reverend Canon Jono’s locks were still safe…or so he thought. Hudson is a regular volunteer at the Canowindra Food Basket and upon telling his friends at the Food Basket team that he hadn’t reached his target, they managed to raise above target that morning. Therefore, the Reverend Canon’s hair will be no more. Reverend Jono’s hair will be shaved this Friday, 8th July at the Peace Memorial Uniting Church on Blatchford Street, Canowindra. Everyone is welcome to come and watch and donations will be gratefully received. Thank you to all who has supported Hudson in this worthy cause.

Congratulations Pythonettes: The Canowindra Netball Association, Pythonettie, was recently nominated to be the ANZ NetSetGo Centre of the Year. Although Canowindra didn’t win, they qualified as one of the runners up and have won a goal post and a NetSetGo banner. Thank you to Rach Arnott for taking the time to put the nomination in.

International Visit to The Deli Lama: Sue Willoughby from TAFE Western Cowra and teachers from Jiangsu Agri-animal Husbandry Vocational College in China enjoyed a roast lamb lunch at the Deli Lama on Monday. The teachers are on a month long visit around Australia and came to visit Canowindra on Monday. 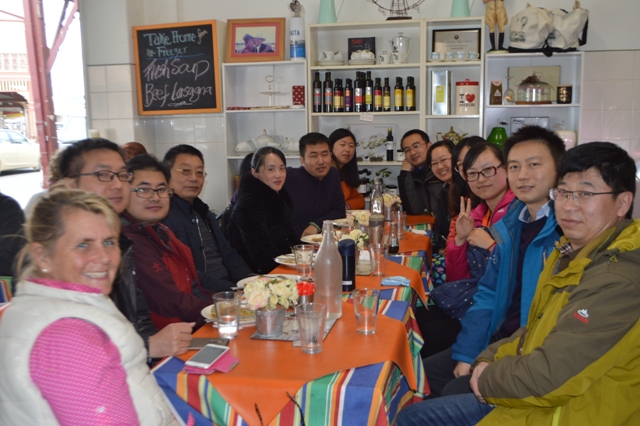