You are here: Home / Articles / Snippets… 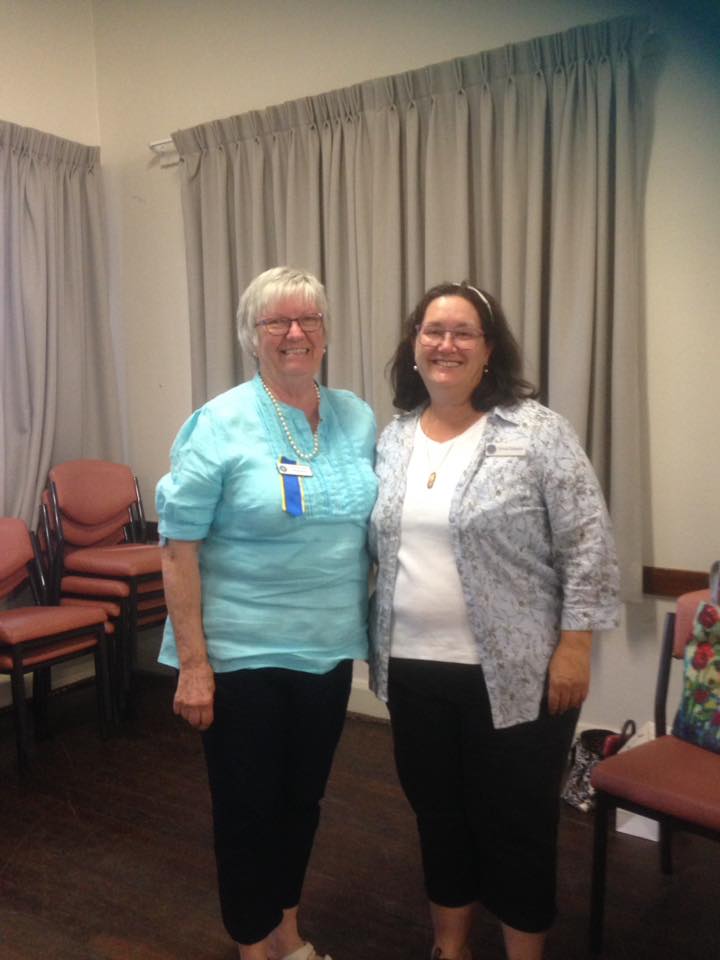 Lion’s Club: Are selling Christmas Cakes and Christmas Puddings. Small for $13 and Large for $17, available from Bill Paul’s Carpet Shop in Gaskill St.

To Be or Not to Be: Member for Orange Philip Donato MP has called on NSW Labor leader Michael Daley MP to declare his position regarding the future construction of a Blue Mountains Expressway, which his predecessor Luke Foley said, prior to resigning, that an expressway would never be built by a NSW Government. “In March this year the former opposition leader Luke Foley said that an expressway will never be built by any NSW Government as it wasn’t
economical and instead focus should be on upgrading the existing roads. With the announcement of the inland rail hub at Parkes, a Blue Mountains Expressway is more essential than ever to be the spoke from that hub to drive growth.

Holiday Break: The Phoenix office will be taking a much deserved break over Christmas. Our last Issue for 2018 will be Thursday 20th December. The office will re-open on Monday 21st January 2019 with the first issue for 2019 coming out on Thursday 24th January 2019. We hope all our readers and supporters have a lovely Christmas break.

Catch of the Week: If you head out fishing during the summer holidays we would love to see your photos! Simply email editor@canowindraphoenix.com.au your photo, where it was caught and what breed of fish it is. You will automatically go in to the draw to win a $30 Fishing Factory Orange Voucher.

New Gallery: Canowindra Arts new gallery at 70A Gaskill Street (next to the Canowindra Library) will open its doors at 9.00am on Friday 14th December. On this day the Gallery will stay open until about 7pm to share a drink with visitors. Future opening times and days will depend on available volunteers but in general will be open on Weekends from 9am to 3pm.

New App: Parents and carers in the Western NSW Local Health District are encouraged to download the improved, free ‘Save the Date to Vaccinate’ app to ensure their children receive vaccinations on time. With better functionality and new features, the app is a part of NSW Health’s annual campaign to remind parents and carers to get their children immunised from serious vaccine preventable diseases.