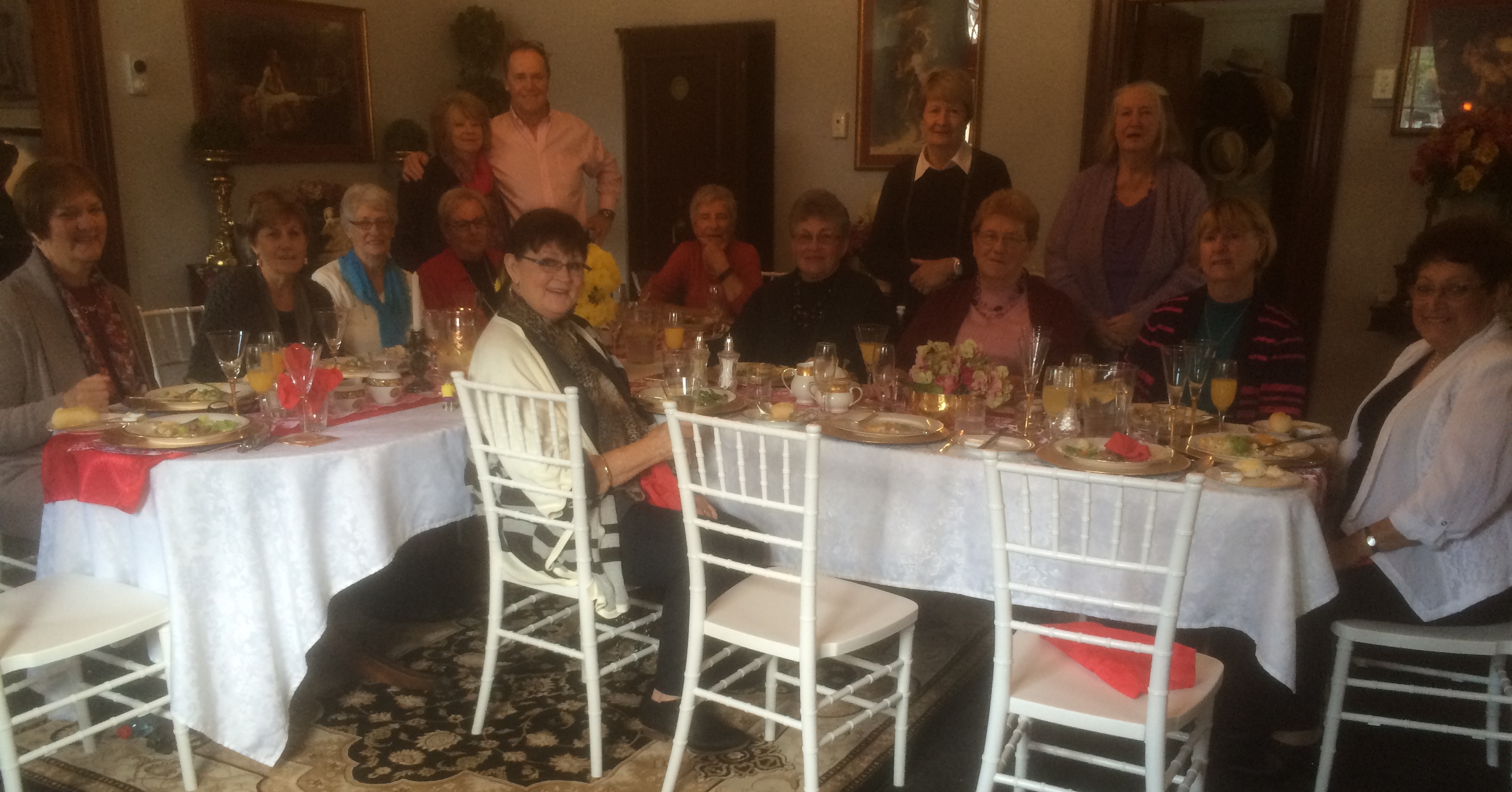 Montrose House at it again! Tommy hosted a celebration for a lovely bunch of local and former local ladies on Thursday who were celebrating their 50th, 60th & 70th birthdays.

Tractor Trek Hats! Are now available from the Phoenix Office, come in and support Camp Quality we have bright blue bucket hats and caps for sale for $10 each. The Tractor Trek will run from 23rd-25th September and will pass through Canowindra.

Don’t Miss Out: Book now for the free Ag Producers Forum organised by Central Tablelands Local Land Services being held at the Canowindra Services Club on Tuesday 14th June from 4pm until 7pm to listen to all the latest information on livestock, pulses and market supply chains. There will be different presentations on each topic and the option to provide feedback on what services you would like to see included in future programs in the area. For more information or to book call Julie Reynolds on 0418150167 or book online at www.trybooking.com/KOSK

Canowindra Pony Club Gymkhana A Great Success: The Canowindra Pony Club held their annual Gymkhana on Sunday 29th May. Despite the wet week leading up to the event, the sun came out and a great day was had by all. The raffle winners were: Ist prize, a trailer load of firewood doanted by Mel and Nick Pagett was won by B Bowd. Second prize, a horse first aid kit donated by Pepper Tree Farm Equine Clinic was won by F Thomas. Third prize, chaff donated by Canowindra Produce and lucerne hay donated by Tom and Georgie Ward was won by M Clearey.

Thanks Tommy! Canowindra Preschool kids arrived at the Deli Lama on Tuesday morning to give Tommy Jeffs a surprise gift. Tommy, who kindly gave his time to cater at the Great Gatsby Gala Ball in aid of the Canowindra Preschool, happily accepted a painting that the Preschool children had created for him. “The painting is gorgeous! I am totally overwhelmed. I don’t expect anything in return but a big thank you from the teachers and students from the pre-school makes it all very worthwhile” said a very grateful Tommy. 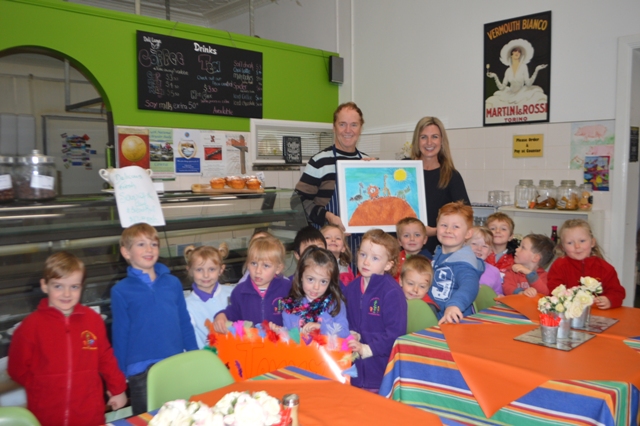