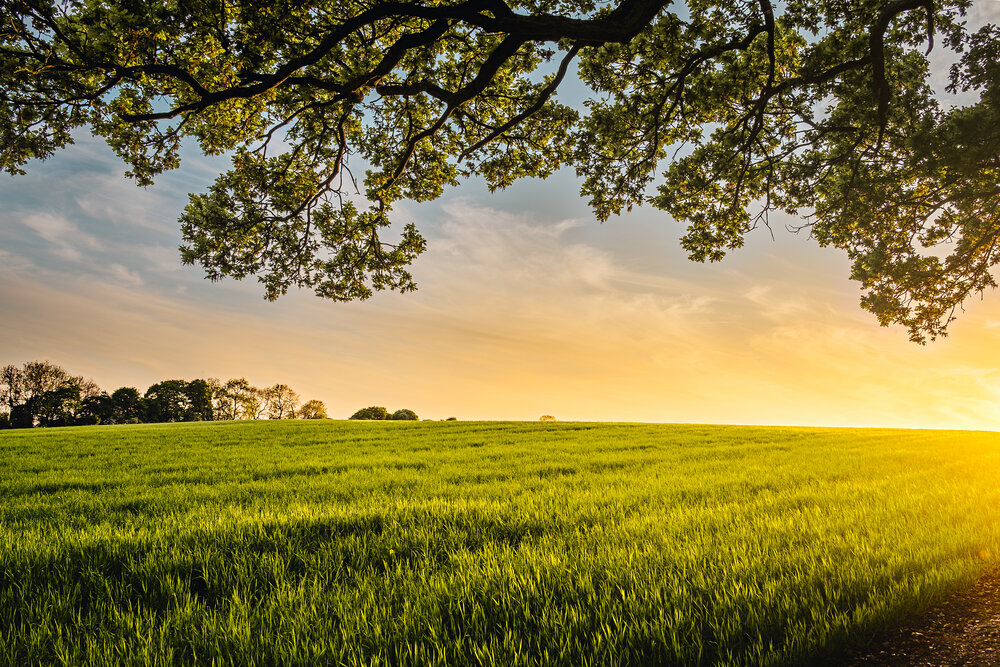 Important agricultural research in the Riverina and Central West has received an injection of nearly $200,000 from the Federal Government through the Smart Farms Small Grants program.

“Riverina and Central West farmers are among the best and most productive in Australia and it is fantastic the Government is backing them by supporting important research in their own region,” Mr McCormack said.

The FarmLink research builds on a current project to increase landholder capacity to sustainably manage nitrogen, while the Local Land Services project revolves around delivering dynamic data to optimise on-farm decision making. “Modern day farming requires using best practice and this can only be delivered with the help of meaningful and practical research,” Mr McCormack said.

FarmLink and Local Land Services will share in $6.48 million being distributed to 84 projects in the latest round of the Smart Farms Small Grants program to carry out activities which increase farm productivity and profitability and boost natural resource management.

Mr McCormack said Charles Sturt University had also been granted a total of $199,600 for two projects which include research being undertaken in parts of the Riverina and Central West as well as other regions. One project involves research into the use of cover crops to increase carbon storage, improve soil health and suppress weeds while the other involves increased awareness of dung beetles among cattle and sheep producers.