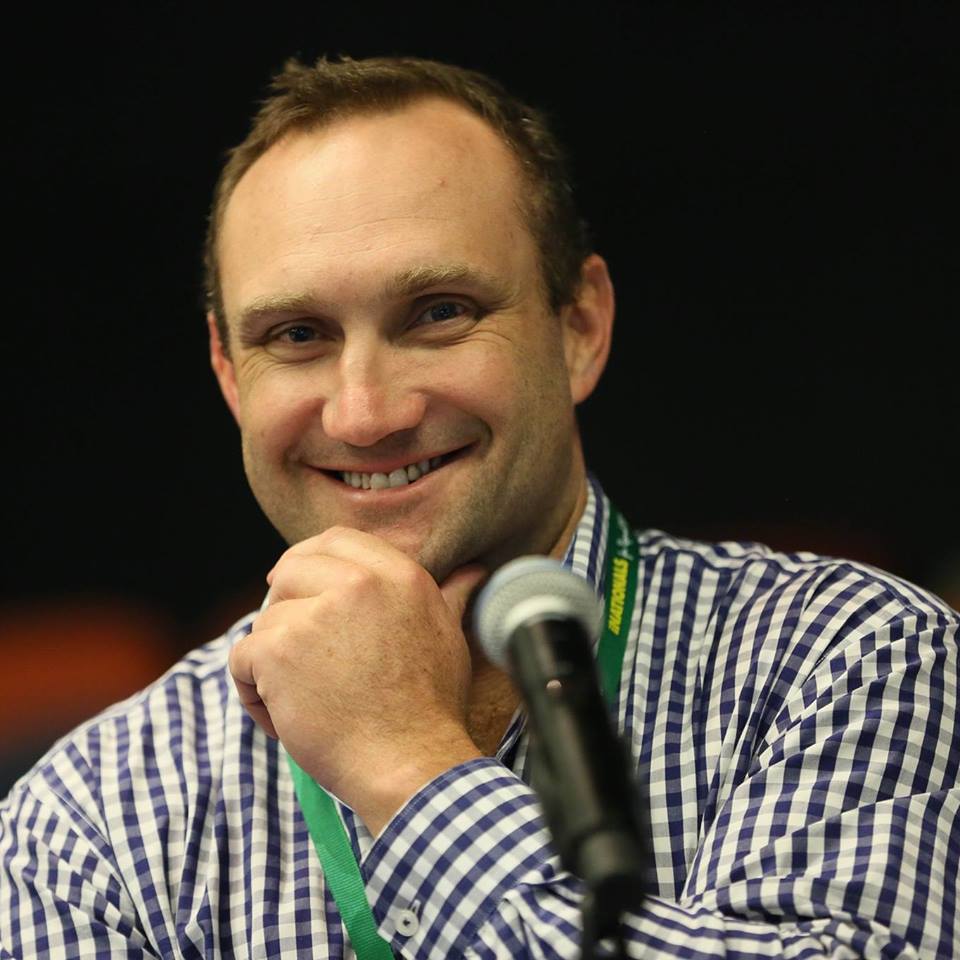 More than 200 party members gathered at the Orange Ex-Services Club on Sunday to listen to each nominee, which were Mr Barrett, Janelle Culverson, Scott Munro and Duncan Brakell. Mr Barrett said he was honoured to be the candidate for a seat he said was worth fighting for.

“They’re very passionate and switched on to the needs of the electorate,” Mr Barrett said. “We’ve got a by-election to win. We’ve got to get the Nationals’ message out there far and wide. I’m ready to go.” Mr Barrett said he planned to build on what Mr Gee had done before him. State director of The Nationals Nathan Quigley said all four candidates had great strength, and this was a positive sign for the party.

“We’ve got two local councillors and quite accomplished people,” he said. “This seat has supported the Nationals well in the past, and we never take that for granted. Mrs Culverson, a Cabonne Shire Councillor, said she would fully support Mr Barrett in his by-election campaign. “I’m looking forward to getting started on the campaign and working towards success at the by-election,” she said.

Mr Brakell said he was still interested in getting into politics. “It’s been a terrific experience, I’ve met a lot of good people. The discussions I’ve had and the people I’ve met are representative of grass-roots Nationals,” he said. Councillor Munro said he was happy a great local candidate had been chosen.