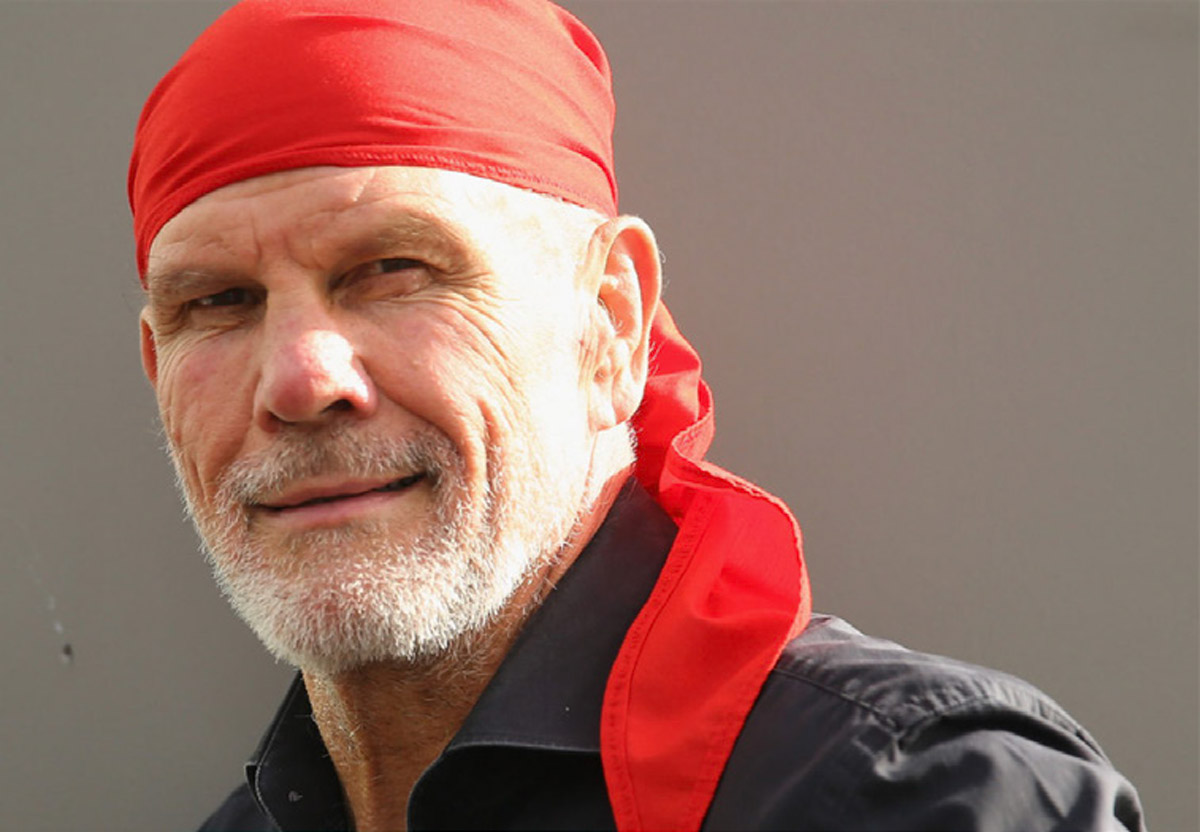 Former Wallaby great, Peter Fitzsimons will be playing in the Cauliflower Club 1st XV in Orange.

The CCXV is an eclectic selection of hand-picked former rugby players who, backed up by former Wallabies and Provincial Greats including Peter Fitzsimons, Nick Farr-Jones, James Grant, Jeremy Paul, Geoff “The Duke” Didier, Tony Daly, Beau Robinson, Mark Hartill and Pat McCutcheon, search the country for veteran rugby players, in their pursuit of raising much needed funds for the rugby charity, The Cauliflower Club.

The main aim of the Cauliflower Club is to enable those with disabilities and sports related injuries to regain access to life experiences. Together with their members and sponsors, they aim to harness the values of the Australian rugby community to reach fundraising goals and deliver on their mission. For those less familiar with the game of rugby, the charity is so named for its sincere adoration for the unsung heroes of the forward pack with their mangled cauliflower-resembling ears on the frontline of the rugby battlefield.

Joining the former Wallabies in Orange is a motley collection of paddock warriors and broken down rugby heroes with more guts than greatness, made up of former country rugby legends (in their own minds) such as ‘The Swagman’, ‘The Rug’, ‘Buddha’, ‘Two Dogs’, ‘Temple’ & The Phantom – with a minimal backline represented by ‘pretty’ old boys and haircare enthusiasts ‘Maggot’, ‘Dale’ & ‘Huddo’.

The weekend will start on Friday, 28th January with an afternoon of golf with Orange Old Boys at Duntryleague – the CCXV playing for ‘The Snogga Snowden Cup’ followed by a team dinner and bonding session at the Parkview Hotel on Friday night.

The program for Saturday, 29th January at Orange Emus Rugby Club, Endeavour Oval, Orange will be as follows: