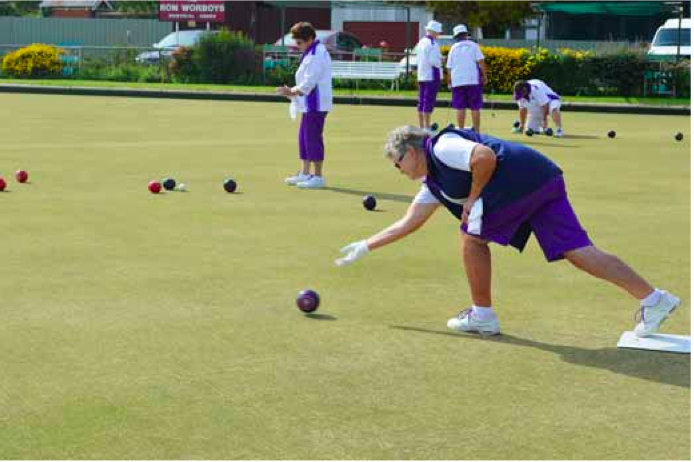 MAJOR SINGLES – 2nd round –  Heather hoad defeated Jill Messenger 25-8; Colleen Crump defeated Dianne Mooney 25-22. Dianne led 8-4 early in the match, then they were 10 all and later in the match Dianne led 20-18, then it was 22 all and Colleen scored three shots to win in the last end played. A great match.

Next week the second semi-final will be played between Heather Hoad and Colleen Crump to see who plays Maureen Baillie in the Final.

MINOR PAIRS – 2nd round – Radka Tatterson & Christine Pickard defeated Linda Miller & Diane Slattery 15-14. They were 14 all in the 20th end with Radka & Christine scoring one shot to win. A very close match all the way.

Well done Match Committee in getting five matches played last Tuesday and to the players for their co-operation. Days like this will certainly help get the bowls program up to date.

Lucky Draw was won by Maureen Baillie with No. 10.

Point score for March was won by Marion Wilson with 20 points.

Best wishes to the teams who have nominated in the District Pairs to be hosted by Canowindra commencing on Monday 28th April. Good bowling girls.

Congratulations to Patron & Life Member Merle Robinson who celebrated her 103rd birthday with family and friends on 16th April. 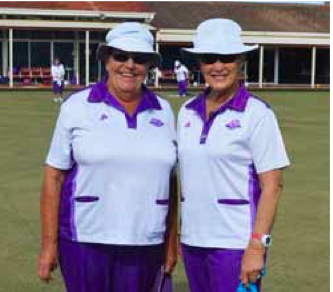 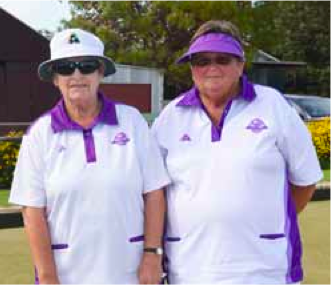