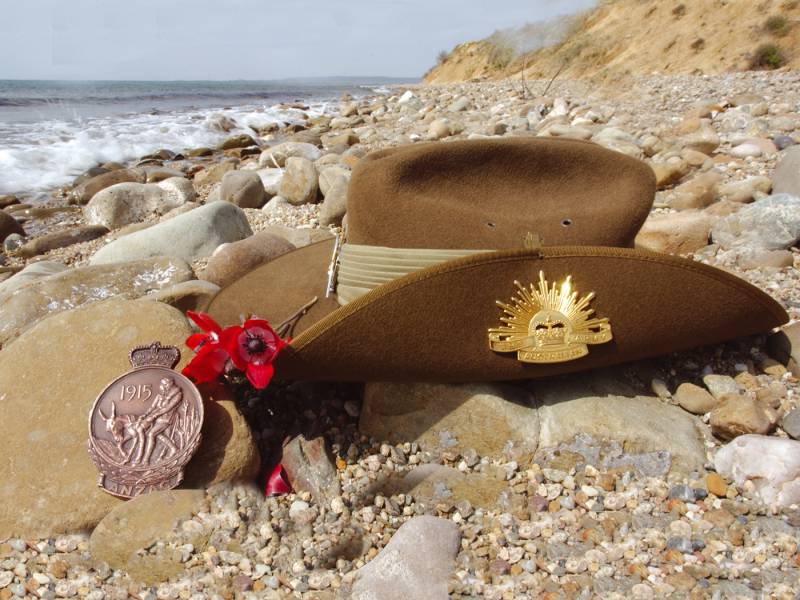 With extra crowds in town for the final events of the Balloon Challenge, the Anzac Day commemoration in Canowindra on Friday is expected to be one of the biggest on record.

With the Anzac commemoration approaching its 100th anniversary next year, the volume of worshippers has been steadily growing throughout Australia, particularly young observers.

Record numbers attended ceremonies at the Australian War Memorial on Anzac Day last year, with 35,000 at the Dawn Service and another 17,000 attending the National Ceremony.

The response to the ballot for next year’s centenary Dawn Service at Gallipoli has been so huge — with more than 42 000 Australians applying to attend — that the Turkish Government has had to limit the contingent to about 8,000.

This year is also the 70th anniversary of D-Day, June 6 1944, and the Normandy landings that pushed the German armies back through occupied Europe and final defeat in Berlin.

Veterans’ Affairs Minister Senator Michael Ronaldson has announced that eight veterans of the Normandy campaign will travel back to France at the start of June to “join their Allied comrades from countries such as the UK, US, New Zealand and Canada on Friday 6 June for an international commemorative service to mark the special occasion.

“Australian efforts mainly came in the form of aerial support, with some 2,000 to 2,500 Australian airmen serving in the Royal Air Force and Royal Australian Air Force Squadrons which took part in operations associated with the invasion,” Senator Ronaldson said.

“Around 500 Australian sailors also served aboard Royal Navy vessels, while around a dozen Australian soldiers were attached to British Army formations.”