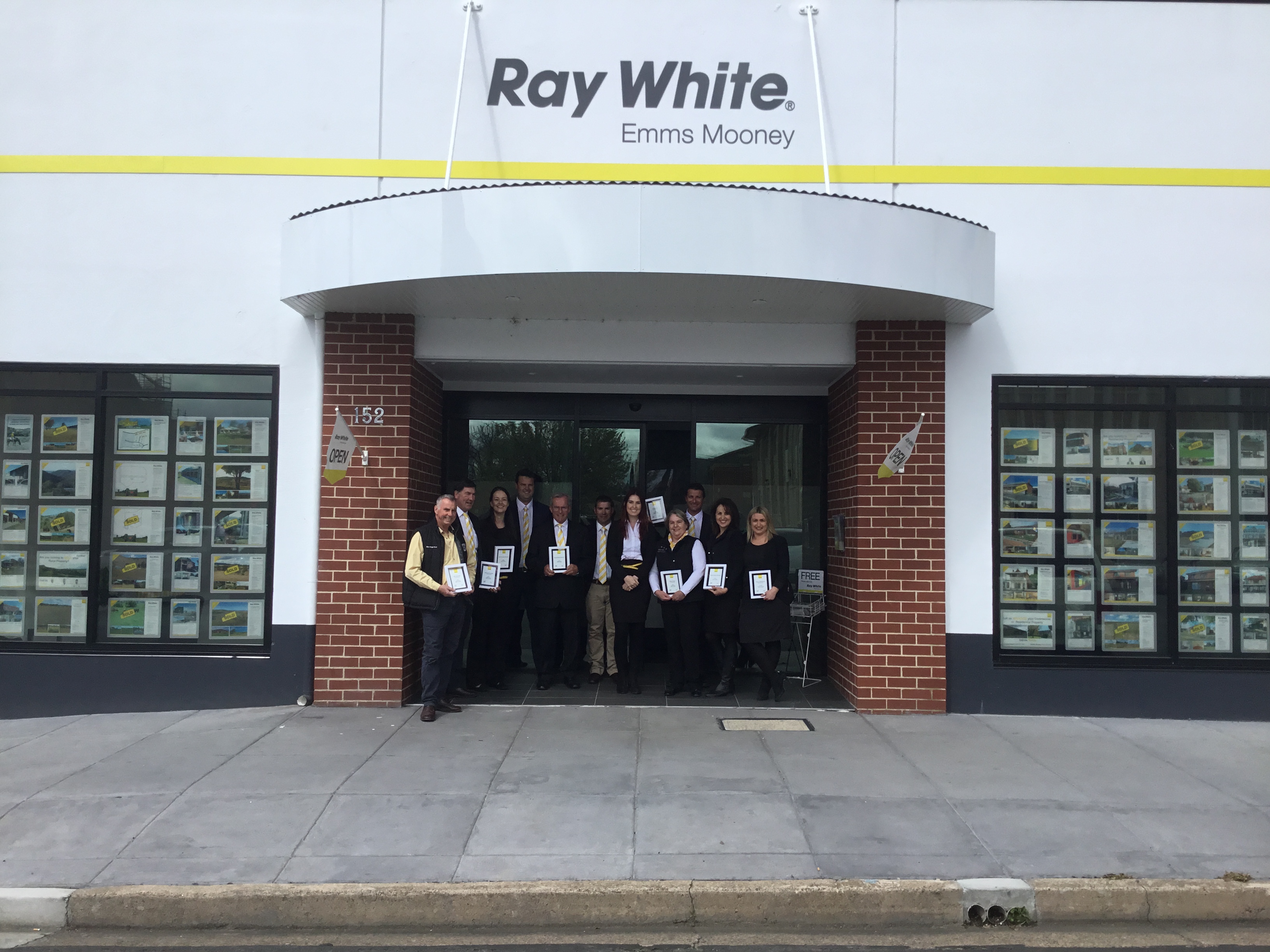 AUCTION SUCCESS
Agent Josh Keefe from Ray White Emms Mooney has had a very busy past 6 weeks, conducting 84 inspections for three auction properties, two located in Eugowra and one located near Orange. Josh provides the option to his clients for a Sydney in-room venue or a more central in-room location, being The Auction Centre Bathurst. All three clients opted for the Bathurst in-room venue and were pleasantly surprised with a full room of buyers, with a total 25 registered buyers for the 3 auctions which were held on Friday, 15th September.